Seasonals suggest October is a good month for the Dow, but technicals suggest the index is running out of steam. What will the price do?

The Dow Jones Industrial Average has yet to make a new all-time high and has lagged the Nasdaq and the S&P 500 index, which have already surpassed their February highs. On August 24, 2020, Salesforce.com, Amgen, and Honeywell were added to the Dow, replacing Exxon-Mobil, Pfizer, and Raytheon Technologies.

Technicals suggest that momentum on the Dow is running out of steam, pointing to consolidation. Let’s look at the charts to find out whether the price goes higher next month.

The House of Representatives in late September passed a short-term spending bill keeping the government funded until December 11, 2020. While this was not part of a relief package, the bill also incorporated farm aid and food assistance. House Speaker Nancy Pelosi and Treasury Secretary Steven Mnuchin have reached an agreement, which has been the case for all of the relief bills since the spread of Covid-19 pushed the US economy into recession. This bill, which passed in a 359-57 vote in the House, now takes the issue of funding the government off the table allowing Congress to work into the election.  The Senate is expected to vote on this bill; it is expected to pass and go to the White House. 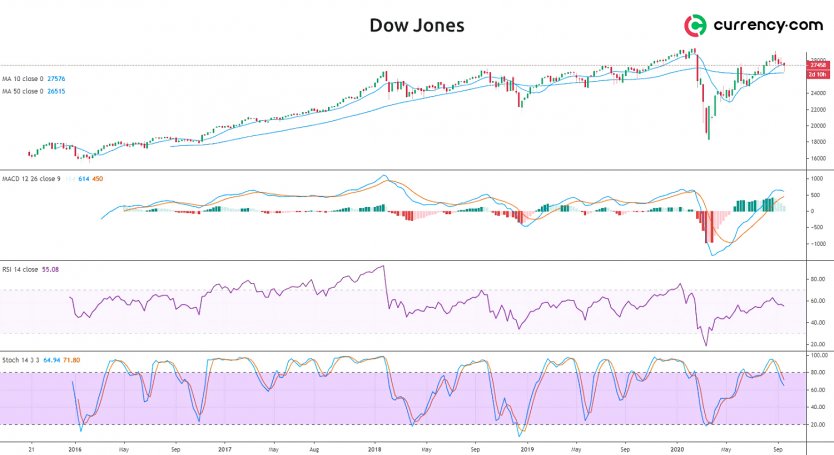 Short-term momentum has turned negative as the fast stochastic generated a crossover sell signal in overbought territory. The current reading on the fast stochastic is 65, coming from a reading of 94, which reflects accelerating negative momentum. The relative strength index (RSI) is gliding sideways, printing a reading of 55, which is in the middle of the neutral range and reflects consolidation.

Dow Jones Industrial Average: how to trade it

The Dow Jones has been unable to print an all-time high despite record runs in the S&P 500 and the Nasdaq. The replacement of three stocks in the Dow could help the index reach a new high in the next upswing. Historically, the Dow outperforms in October and continues to rally in November. The US30 technical analysis shows that the Dow is running out of steam as momentum turns negative; look for the Dow to remain volatile and chop higher in October.

FURTHER READING: Blue-chip stocks: are they the best bet?

FURTHER READING: Coronavirus: has the Chinese stock market bounced back? 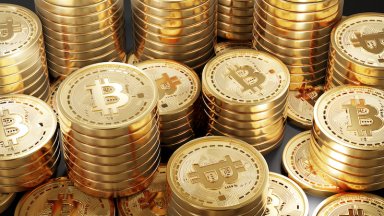 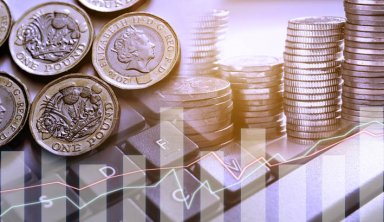