ETH price analysis for September 14-20: the coin could remain range-bound with a positive bias

The eagerly awaited Ethereum 2.0 upgrade could finally be launched in November if various security checks and a few other issues are sorted out. This is according to Raul Jordan, an Ethereum 2.0 developer with the network's infrastructure builder Prysmatic Lab.

When the fundamentals are bullish, long-term investors use sharp falls to add to their positions. During Ether’s fall in the first few days of this month, the number of investors holding between 1,000-10,000 Ether grew by about 68, which shows that traders are buying at lower levels and not selling in a panic.

Does Ether’s price analysis on the weekly and daily charts suggest that a bottom has been made or does it show the possibility of a further fall? Let’s find out. 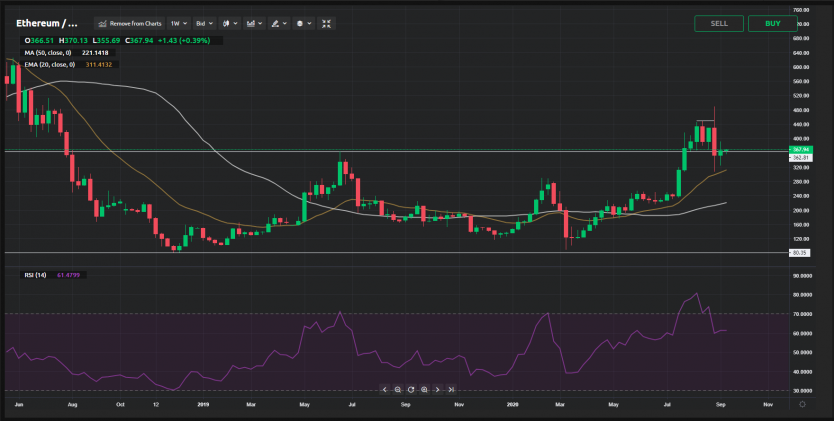 Ether’s price made an inside bar candlestick pattern last week, which shows indecision among the bulls and the bears about the next move. The biggest altcoin moved up 3.88 per cent to end the week at $366.51.

While the bulls are attempting to keep the price above the breakout level of $362.87, the bears will try to sink the price below it and challenge the critical support at $306.10.

If the support gives way, it is likely to result in a fall to the 50-week SMA. Such a move will be a huge negative as it will suggest that the recent breakout was a bull trap.

However, if the bulls can keep the price above $362.87, then it is likely to attract further buying. The 20-week EMA is still sloping up and the RSI is in positive territory, which suggests that the advantage is with the bulls.

Let’s do the Ether price analysis of the daily chart to see if it has formed any bullish reversal pattern. 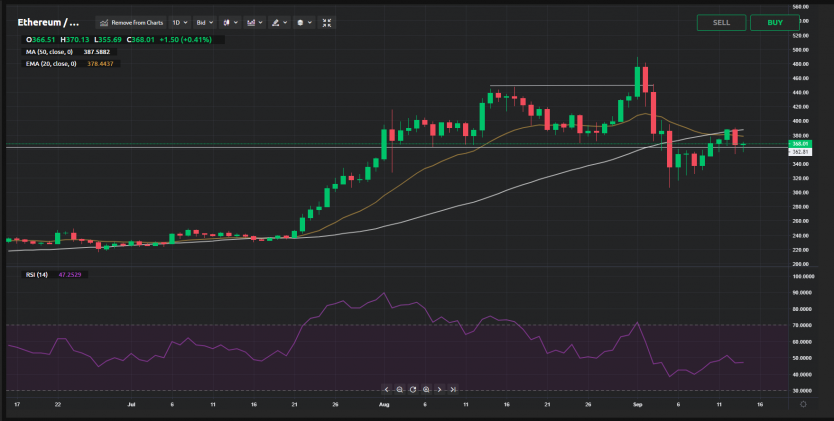 Ether’s price action on the daily chart shows that the bulls pushed the price back above the $362.87 resistance on September 10 but they are facing stiff resistance at the moving averages.

The bears are aggressively defending the moving averages, which suggests that they are unlikely to give up without a fight.

Conversely, if the bulls can defend the $362.87 level and push the price above $400, it will suggest that the correction is over.

Currently, the moving averages are flattening out and the RSI is just below the midpoint, which suggests a balance between supply and demand.

The next trending move is likely to start if the bulls can push the price above $400 or if the bears can sink the ETH to USD pair below $306.10.

ETH price technical analysis: how traders can be positioned this week

However, if Ether sustains below $362.87, long positions can be avoided as it will suggest that the bulls are in no urgency to buy as they expect lower levels in future. 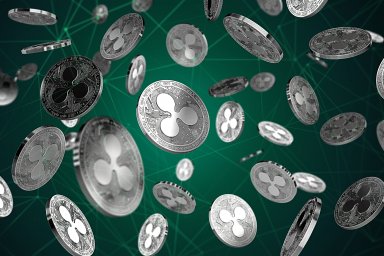 Ripple price analysis (27 September–3 October): Is the correction over? 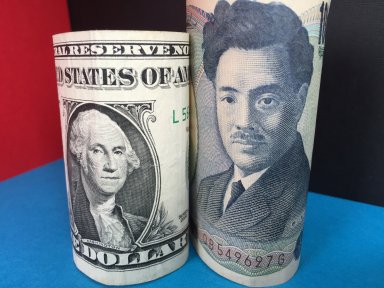 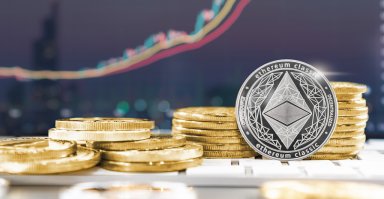