Facebook is an American technology conglomerate founded by Mark Zuckerberg and his Harvard University classmates in 2004. Originally started as a social media website for students in a particular university to connect with one another, the company has since grown into one the largest public companies in the world.

Facebook is listed on the Nasdaq exchange under the ticker symbol: FB. The company went public on February 1, 2012 with an IPO price of $38 per share. Facebook historical prices show that there have been no stock splits since the IPO, with the stock price sitting at around $291 as of late March 2021.

Facebook share price history shows that it has traded within the 52-week range of $150.83-$304.67 and has increased in value by more than 80 per cent in the same period. Facebook stock trades at an average level of more than 20 million shares per day, and the company has a market capitalisation of more than $827bn (£603bn, €702bn). The last income statement released in late 2020 showed the company generated revenues of more than $85bn, with gross profits of more than $29bn.

There are multiple macroeconomic factors which affect nearly all stock prices to some degree. These are things such as interest rates, consumer confidence, unemployment and geopolitical dynamics. In the case of the Facebook stock price history the long-term driver of profitability is the ability to balance the desire to increase revenues while appeasing users. There are three other main factors which have influenced the performance of the stock. These are:

Facebook is prolific in its ability to monetise user data with regard to individualised advertising. A recent wave of government enquiries in the US and Europe has led to CEO Mark Zuckerberg testifying in front of numerous government bodies. The European Union recently enacted the General Data Protection Regulations (GDPR) act in an effort to curtail the ability of technology companies like Facebook in collecting, storing and utilising its users’ personal data for profit. Facebook share price history shows that the price is negatively affected when government oversight is in the public eye.

Facebook was originally regarded as simply a virtual social network, known for its ability to connect long-lost friends and keeping people in touch over long distances. As the company has matured, the public has become increasingly aware of the level of advertising as well as the proliferation of extremist views on the network. Facebook has stepped up efforts to prevent hate speech and minimise the intrusiveness of advertising with some success.

Facebook walks a fine line between supporting the right to free speech and preventing hateful content. They have been accused of censoring political parties and allowing extremist views almost in the same breath. It is a difficult position for the company to manage as leaning too far in either direction can have serious implications on the stock price.

Why look at historical data?

Traders can view the Facebook price history on the Facebook stock price history graph. Analysing historical data can provide valuable information regarding the past performance of the underlying asset during different economic or political scenarios. For example, by looking at Facebook historical data during significant economic downturns and comparing them you can gain insight into how the underlying cause of a recession will affect the price differently. Analysing Facebook price history is also a valuable tool for traders looking to perform a more thorough comparison of stock price based on qualitative or quantitative analysis.

Historical data is also a valuable tool in correlating future revenue growth with stock price. By comparing the Facebook share price history increases to increases in revenue you can gain insight into the share price inflation value. Share price inflation is an indication of how much anticipated future growth is already priced into the stock value. The Facebook stock price history chart is also valuable to compare performance with other companies or indexes. By reviewing the data, a trader can see that Facebook stock outperformed the leading S&P 500 index by more than 64 per cent in 2020.

Before you dive into the exciting world of tokenised assets, you must first make sure you understand the fundamentals. Our online lessons are a great place to start your investment education journey. You are then ready to create your Currency.com account and start trading the world’s top tokenised stocks, indices, commodities and currencies.

Why trade tokenised assets? Apart from being a popular financial buzzword, tokenised assets are rapidly revolutionising the way we own and trade real things. They are based on a single concept: any tangible or intangible asset can be digitalised and converted into tokens, which are then stored on a blockchain.

The concept might sound a bit confusing at first, but once you understand the underlying philosophy it completely transforms your relationship with money. Why are tokenised assets so empowering?

Tokenised assets are a convenient and hassle-free way to raise capital. Their biggest advantage is that they provide a broad, decentralised system. This system allows anyone from anywhere in the world to tokenise almost anything, from artwork and antiques to property and cars.

Facebook Inc.
Trader sentiment (on leverage)
Daily change
123.21
Low: 116.94
High: 123.88
Sell 123.21 Buy 123.39
Sell 123.21 Buy 123.39
The material provided on this website is for information purposes only and should not be regarded as investment research or investment advice. Any opinion that may be provided on this page is a subjective point of view of the author and does not constitute a recommendation by Currency Com Bel LLC or its partners. We do not make any endorsements or warranty on the accuracy or completeness of the information that is provided on this page. By relying on the information on this page, you acknowledge that you are acting knowingly and independently and that you accept all the risks involved.
АWin-Win
referral programme
Learn more 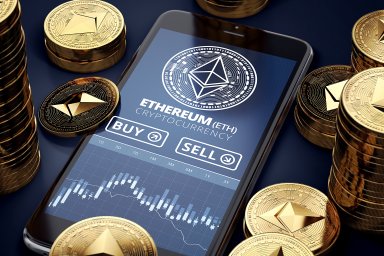 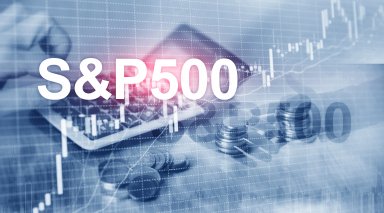 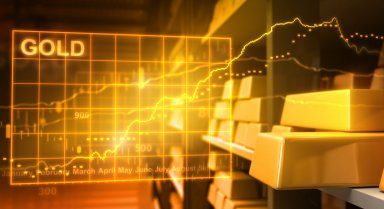 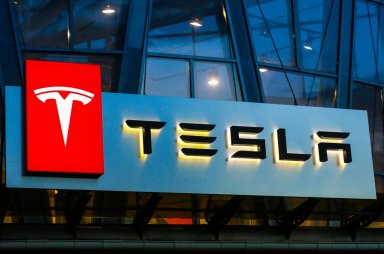