German retail sales fall much less than forecast in April

Retail sales dropped by 5.3 per cent on the month in real terms after an upwardly revised drop of 4.0 per cent in the previous month

Retail sales dropped by 5.3 per cent on the month in real terms after an upwardly revised drop of 4.0 per cent in the previous month, data from the Federal Statistics Office showed.

On the year, retail sales dropped by 6.5 per cent in real terms after an upwardly revised contraction of 1.2 per cent in March. A drop of 14.3 per cent had been forecast.

The data showed that supermarket sales rose by more than 8 per cent year-on-year and online shopping surged by more than 24 per cent compared with April last year, leading to a drop of more than 70 per cent in sales of clothing, shoes and leather items.

Separate data from the Federal Statistics Office found that negotiated wages rose by 3.2 per cent on average in the first quarter of 2020 compared with the same period in 2019.

At the same time, German unemployment rose significantly in April, while monthly retail sales declined in March at its fastest rate in 13 years, due to the coronavirus lockdown.

The number of people out of work in Germany saw a record increase in April, rising by 373,000 to 2.639 million, according to Labour Office data. That took the unemployment rate to 5.8 per cent from a seasonally adjusted 5.0 per cent a month earlier. 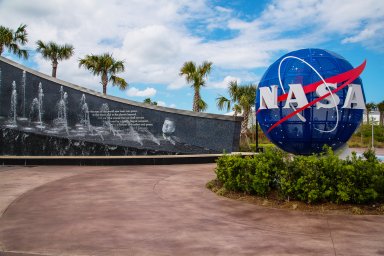 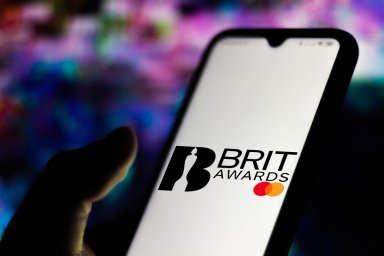 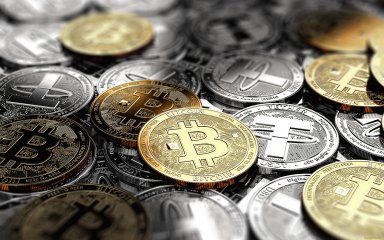 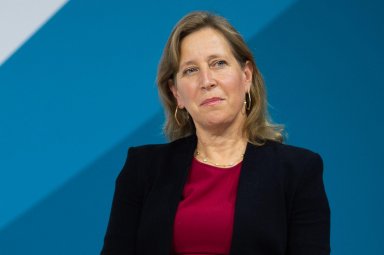