Halving is when the reward for mining bitcoin is cut in half.

Bitcoin halving, or ‘the halvening’ happens around every four years and involves – as the term suggests – halving the reward for mining Bitcoins. 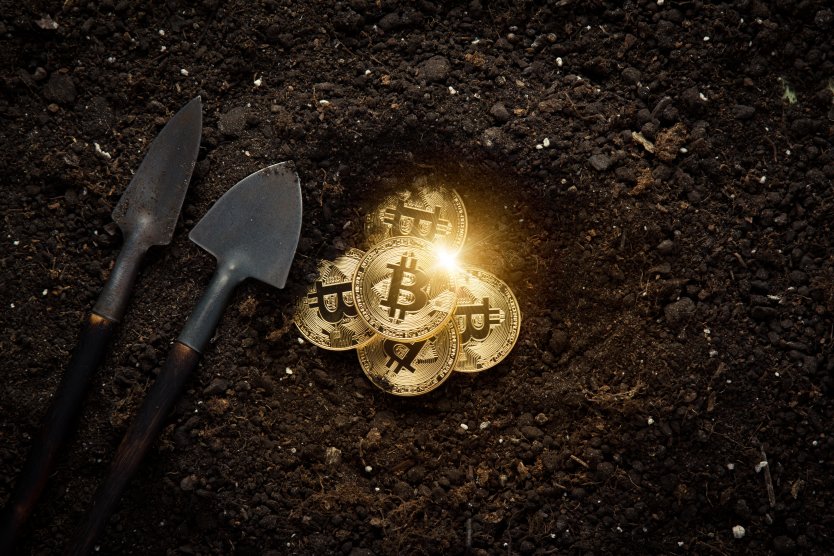 Halving is when the number of coins that miners receive for adding new transactions to the Bitcoin blockchain is cut in half.

The idea of ‘the halving’ or ‘the halvening’ is to slow the supply of Bitcoin – the block reward – as a form of inflation control. By dropping supply the idea is that demand will stay the same and the price of Bitcoin will rise.

The halving happens after every 210,000 blocks mined, so it takes place roughly four years.

The rules of supply and demand are not set in stone – so cutting the reward in half does not always correlate with the price going up.

However, previous halvings have resulted in a price boom followed by a bust but with prices of Bitcoin settling much higher than before.

When is the next bitcoin halving?

Bitcoin halving is a much-anticipated event, the last taking place on 11 May 2020. It is expected the next bitcoin halving will be in 2021

How many halvings have there been?

There have been three Bitcoin halvings since 2009.

Why does Bitcoin halving happen

Halving is a way of controlling Bitcoin inflation, much the same way as central banks control the price of the world’s currency by choosing not to print new money, or issuing government bonds to control the money supply by borrowing.

Bitcoin halving is expected to happen until 2140. Then bitcoin miners will be rewarded with fees which incentivise them to keep mining. 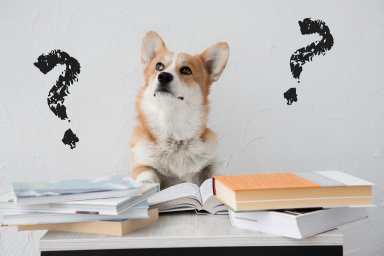 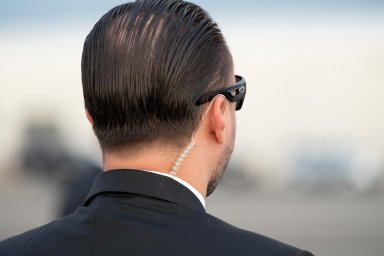 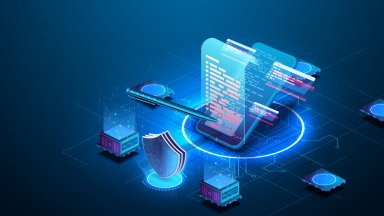