Learn to trade The basics
How bitcoin mining works

Can you get rich from bitcoin mining? Or does it have an uncertain future?

Ever wondered where bitcoins come from? After all there is not a central bank issuing them, as there is with standard fiat (pounds, dollars etc) cash.

To understand how bitcoins come into being you need to get your head round how bitcoin mining works. It is a process that underpins the way in which both bitcoin and the blockchain operate.

So how does bitcoin mining work? Is it worth becoming a bitcoin miner? And how many coins are there left to be mined?

How can you get bitcoin?

There are three ways in which a person can obtain bitcoins. Firstly, they can buy bitcoin through an exchange by swapping it for fiat money. The current fee is around $8,000 per bitcoin.

Secondly, a person can receive bitcoin as a receipt for goods and services as they would with fiat money.

Yet there is a third way of acquiring bitcoin and it is the way that is often very misunderstood – via bitcoin mining.

To understand how the bitcoin mining process works we have to go right back to the early days of cryptocurrency.

When bitcoin’s original pioneer (a person or group named Satoshi Nakamoto) came up with the concept they had to find a way to ensure that all the information regarding the bitcoin transactions weren't stored in a central place. If this happened it would give a huge amount of power to the owner, while at the same time creating an excessive security risk to the cryptocurrency if they were ever hacked.

So they came up with the idea of a distributed network. The concept being that each time a transaction was made its core details, like who paid who and how much it was, was recorded and stored on not just one, but hundreds or even thousands of computers.

Without wishing to go into too much detail, they needed to come up with an innovative and impressive mathematical formula to ensure that the system not only worked but was immutable – so a person couldn't go and tamper with it. They also needed people ready to secure and approve the blocks (which are lists of transactions made during a set period of time on their computers). The more computers that became part of the system, the more secure and efficient it would be.

Now there were some people who were happy to voluntarily download the bitcoin software and become part of the system that verified these blocks. Yet to ensure that the process worked as efficiently as possible the founders of bitcoin created an incentive whereby people were rewarded for becoming part of the chain of blocks – ie the blockchain. They received a small fee for the transactions they processed, but as we will see, they were also offered a chance to win a much bigger prize.

Bitcoin’s founders had created what they hoped was a foolproof way of distributing bitcoin to the world. They agreed that bitcoin distribution would be ongoing over a period of time until a maximum figure of 21 million bitcoins were in circulation. And to release these bitcoins required the process of bitcoin mining.

Mining, in its most basic form, is a process of record-keeping, which is undertaken through the use of computer processing power, carried out invariably by advanced, power-hungry computers. Basically, in order to release bitcoin the computer runs a programme that solves complex mathematical problems, which leads to the creation of a block.

Now these problems are way too tricky for humans to resolve and are designed to push even the most sophisticated current computers to their limits. The probability of striking gold, solving the problem and releasing the bitcoin aren't actually that high. At the time of writing, the chances of a computer solving one of these problems is about 1 in 13 trillion. Also of the initial 21 million, 17 million bitcoins have already been mined leaving only four million up for grabs. So just like pretty much every gold rush in history, you are going to need a bit of luck to get rich.

Yet if your computer does solve the problem and other nodes (the technical name for other computers) in the system approve the creation of that block, then the miner gets rewarded with 12.5 bitcoins. Bearing in mind that each bitcoin is worth around $8,000 (£6,200), that would be a potential dividend of around $100,000 (around £80,000).

Not surprisingly, a lot of people across the globe have taken to bitcoin mining. The BBC reported a year and a half ago that in Iceland bitcoin mining had exceeded power usage in all of the country’s homes. Yet Iceland is not the only one place where bitcoin mining is common. It is popular in China, the Czech Republic and the southeastern Euroean state of Georgia.

So what equipment do you need to mine?

To mine, essentially you need to buy a high end computer, download the requisite software and then hope your returns more than cover your power usage bills. Given that around 144 blocks per day are mined on average, and there are 12.5 bitcoins per block, it isn’t easy to get your hands on the 1,800 bitcoins released each day.

A better option might be to join a bitcoin mining pool where you add your computational power to a group and share the rewards as the bitcoins roll in. The oldest and most established pool is called Slush which mines just over 10 per cent of new bitcoin, Unlike most of its rivals it is based in Europe in the Czech Republic – the others like BTC and Antpool are run from China.

Where next for bitcoin mining?

The future for mining of bitcoin is uncertain. Remember there are only around four million bitcoins left to be mined, and as the number drops it will become even harder to attain them. There is also an issue of how the system will function as quantum computers, with their huge processing power, arrive in the next five years.

For now though, if you fancy having a crack at bitcoin mining, check out the equipment that is optimised for it here. Tin hats are optional. 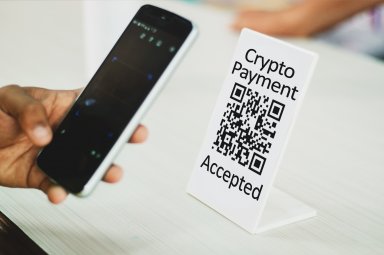 What can you buy with cryptocurrency? A guide 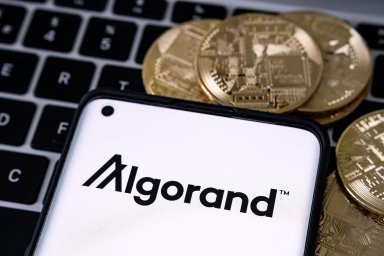 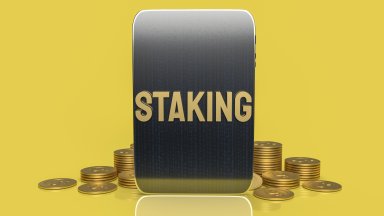 What is crypto staking? Your ultimate guide 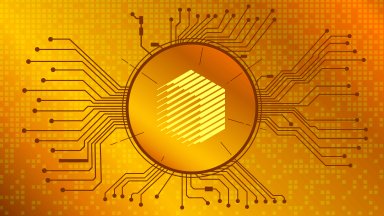