Once you have decided to invest in the cryptocurrency market, the main task is to choose which coins to direct your capital to. In addition to Bitcoin and the most popular Altcoins such as Ethereum, Ripple or Litecoin, there is a huge number of cryptocurrencies. Let's figure out how to choose a coin and avoid the so-called “shitcoins”.

What is fundamental analysis?

In order to understand which cryptocurrency to invest in, the experienced traders suggest using fundamental analysis. 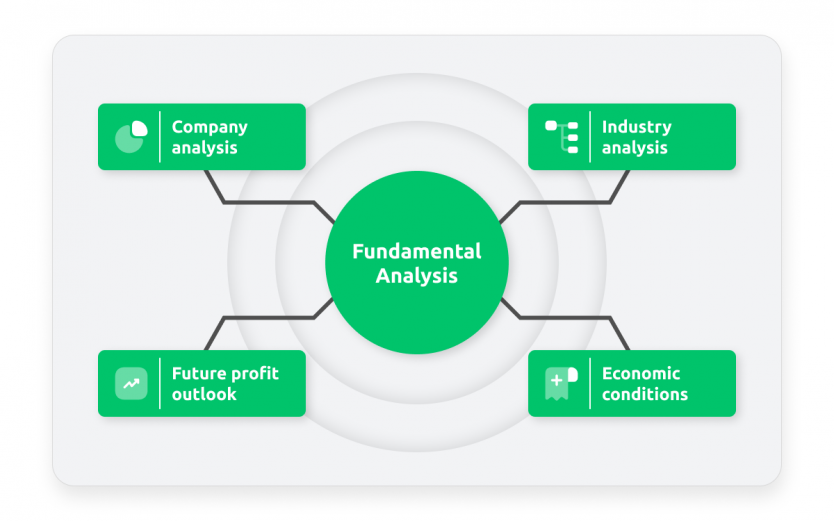 Any cryptocurrency is influenced by many short-term and long-term factors that ultimately determine its rate. Here comes so-called technical analysis. This is when an investor tries to understand in which direction the chart will go next. For this, purely formal indicators are used – the gap between the closing and opening prices, which determines the length of the candle on the chart, the emerging figures, for example, the Head and Shoulders Pattern indicates an imminent reversal of the rate to growth, and much more. However, all these factors do not take into account the characteristics of the asset itself – in this case, cryptocurrencies.

The second type includes factors related to the cryptocurrency itself, its security from hacking, the halving forecasts, and supply and demand balancing. For example, burning coins will inevitably shift activity towards demand and cause prices to rise.

What is a White Paper?

Any cryptocurrency is a rather complex asset, behind which is the work of a whole pool of programmers and users. The features of a particular coin are determined, on the one hand, by the idea of the creators themselves, and on the other hand, how the users community can sustain the coin in the future. 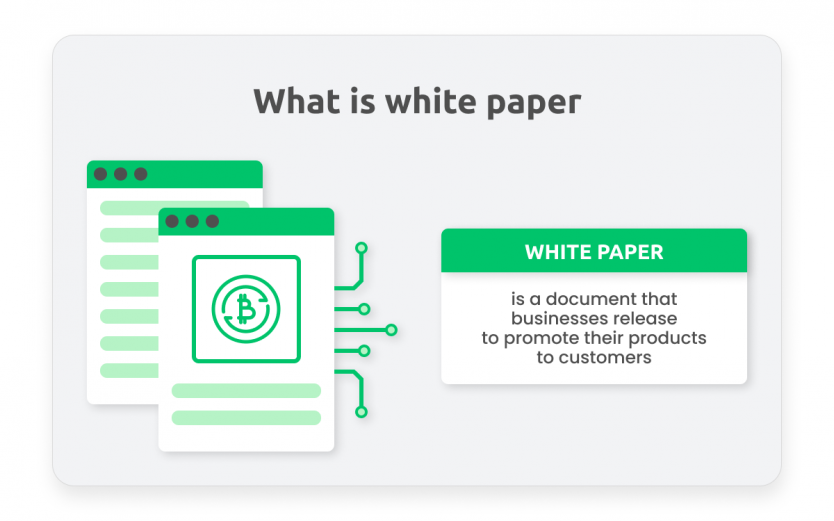 In order to explain to new users what the new cryptocurrency is, White Paper is used. Historically, this term had been associated with the publication of the government documents open for the public discussion. It was the white colour that denoted the opportunity for everyone to get acquainted with the text. Later, this term migrated to the IT world, where it is used to describe the meaning and fundamentals of a new technology.

A classic example of White Paper is a document presented by the creators of the second cryptocurrency in the world - Ethereum. It describes in detail why an alternative to Bitcoin is needed, and also how the new coin will differ from the market leader. Moreover, unlike a press release or declaration, White Paper is a detailed guide for specific investors, so all elements of the new coin must be described in detail.

White Paper gained the greatest popularity during numerous ICOs, Initial Coin Offerings, in which its creators tried to attract the first serious investments. In order to explain their product to potential investors, they just used White Paper. Gradually, due to the growth of fraud, the ICO wave came to naught, but the very principle of using White Paper to introduce a new cryptocurrency or solution remained.

What to look for when choosing a coin for yourself?

First of all, analysts and experienced traders suggest to decide for how long a potential investor plans to invest in the crypto. If the investments are planned for a long term, then it makes sense to take a closer look at the world's main cryptocurrency - Bitcoin.

The fact is that the BTC rate largely reflects the attitude of investors towards the crypto market. Until now, Bitcoin accounts for about 40% of the capitalization of the entire crypto market.

In turn, the investments in Altcoins can bring big profits in a short term. A typical example is Ripple. One of the most popular cryptocurrencies is depending on the course of the legal confrontation with the US Securities Commission. According to the regulator, investments in cryptocurrency were investments in securities, and by not reporting this, the creators of the coin violated US law. However, in mid-October 2022, indirect evidence appeared that the dispute with the SEC could be completed as early as 2023. Against the backdrop of this news, Ripple showed significant growth, although Bitcoin, on the contrary, collapsed against the backdrop of rising inflation in the United States.

Analysts advise to pay attention to the following factors when choosing a particular cryptocurrency for investment: its reliability and protection from possible hacks, the presence of a well-coordinated community working on its promotion, feedback from the creators, as well as the expectation of a possible halving. 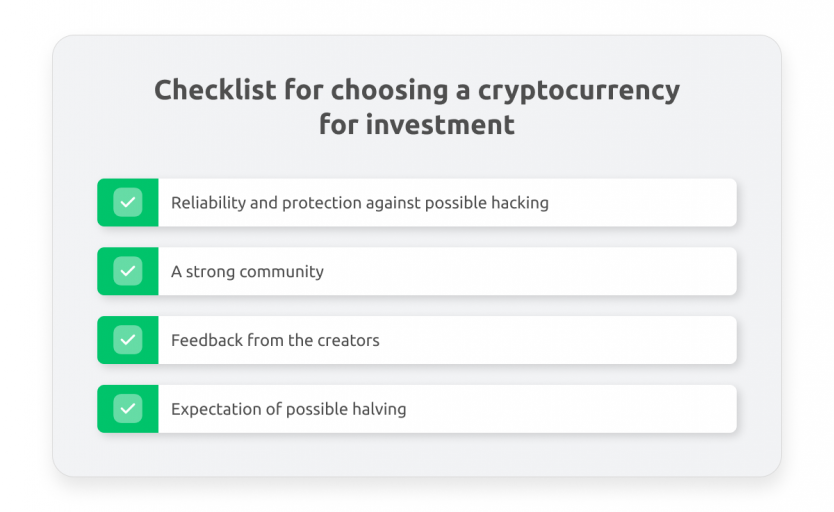 Most often, significant coin updates, including halving - a reduction in the share of reward for a mined block, can lead to an increase in the rate. However, there are also exceptions here. For example, the largest Ethereum update The Merge in September 2022 led to a fall in the value of the second cryptocurrency in the world.

What is shitcoin and why are they dangerous?

There is a huge number of altcoins, and some coins have no real value. Such cryptocurrencies are called shitcoins.

A typical example is Dogecoin, the coin that got Tesla owner Elon Musk interested. As a result, investors begin to actively buy coins, after which its rate can grow hundreds of times. However, later investors can also actively withdraw funds from it - such a scheme is called Pump and Dump and means, in fact, the artificial pumping of cryptocurrency with money. After investors withdraw their money, the rate can collapse sharply. Although at the peak of value, such coins can bring serious profits.

In the cryptocurrency market, cases of outright fraud are also not uncommon. For example, the creator of a shitcoin could simply disappear with investors' money, or deliberately leak coins as a result of a hack.

One can protect himself with the help of simple rules. First, carefully read the White Paper of the new coin and try to figure out how the new technology or cryptocurrency works on your own. Secondly, pay attention to the presence of a developed community around a particular cryptocurrency - this will help, on the one hand, ensure the liquidity of investments, that is, you can easily sell coins, and on the other hand, it will prevent a large number of malfunctions in its blockchain.

Thirdly, last but not least, when investing in a little-known altcoin for a short term, one needs to understand that this is the most risky investment.

Email us
retail@currency.com
Lesson 7 How to secure your deals?
Lesson 9 Where to buy Cryptocurrency?
Trade now