Learn to trade The basics How to mine Ethereum

How to mine Ethereum

Are you interested in learning how to mine Ethereum (ETH)? If you are, then it’s worth doing so sooner rather than later. Although the Ethereum blockchain runs on a proof-of-work consensus mechanism at present, upgrades will soon mean that it operates as a proof-of-stake network – and this will effectively make Ethereum mining obsolete at some point in the early 2020s.

Aside from making this blockchain far more environmentally friendly because it will lose less power, it’s also hoped the switch will enable many more transactions to be processed per second.

Here, step-by-step, we’re going to explain how to mine Ethereum and cast a spotlight on some of the tools you’ll need in order to make this activity profitable. The early days of ETH mining, when it was possible to generate new coins on a laptop, are sadly long gone. 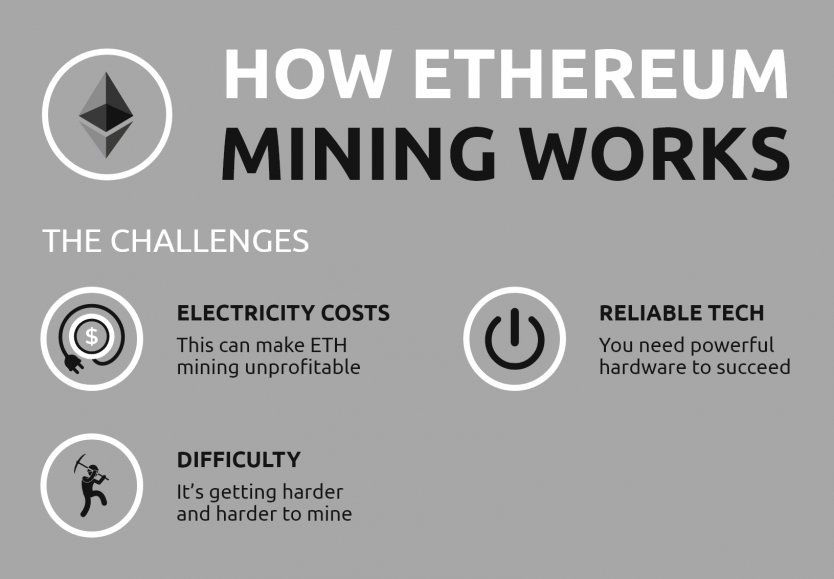 Before we delve into how Ethereum mining works, you’ll need to do some research to ensure that you’ll be able to do this profitably in the country where you live. Electricity costs fluctuate wildly around the world – and in some developed nations, the energy bill you’ll get at the end of the month could far outweigh any returns you make.

It’s also worth looking at the levels of difficulty associated with Ethereum mining. According to Etherscan, this stood at just 0.121 terahashes per second (TH/s) in July 2015, but climbed to a staggering 292.7 TH/s at the end of 2020. At the time of writing, it had reached almost 762 TH/s.

Aside from electricity costs and difficulty, you’ll need to invest in hardware that’s up to the task of ETH mining. A good deal of computing hardware is needed to solve the complex mathematical puzzles that subsequently validate a block – but if you are successful, the rewards can be handsome.

The rewards offered to those who manage to add a block to the chain are worth about $11,300 at time of writing. Miners will also be given the sum total of the fees generated from transactions within the block, too. This is proving to be an increasingly important source of income for miners – and congestion on the network brought about by the surge in DeFi protocols caused fees to reach record highs in 2020 and close to records in May 2021. 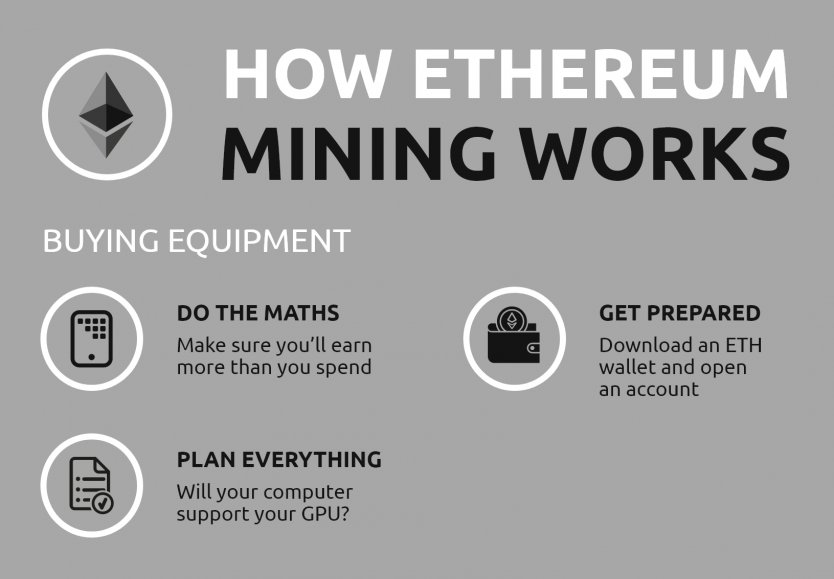 The next step in your Ethereum mining journey will involve investing in reliable graphics cards that have a high hash rate: as you’d expect, you’ll want this to be as high as possible.

One of the more recent (and desired) entrants on the market has been Nvidia’s GeForce range, but getting your hands on one of these GPUs is easier said than done because of the unprecedented level of demand among gamers. AMD is another recommended brand, and some claim that this company’s cards are better.

Online, you’ll find an array of calculators where you’ll be able to get an estimate of ETH mining profitability. The estimates you’ll receive are based on the current difficulty factor in the Ethereum ecosystem, your GPU hash rate, the block reward that’s offered at present, the current trading price of ETH/USD and your electricity costs.

Don’t forget you’ll also need a powerful computer, ideally running on Windows or Linux, that will support your graphics cards as you begin to build a mining rig. GPUs are a crucial element of your set-up because they are hundreds of times faster than conventional CPUs.

Once you’ve installed the drivers for your graphics cards, it’s time to install an Ethereum wallet, open an account and download the blockchain. You’ll also need to perform research on the best Ethereum mining software for your machine. 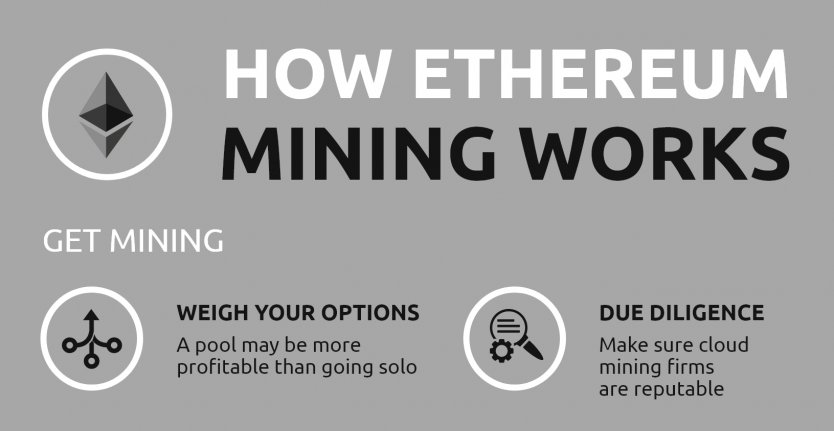 Although your new rig will be oozing power, it’s generally more efficient to join a mining pool. This is where a number of miners combine their resources – increasing the chance that they will be selected to validate blocks. The rewards generated are then distributed proportionately, based on how much power was contributed by each member.

As an alternative to establishing your own rig, you might also want to consider cloud mining. This process effectively involves leasing hardware that’s based in a data centre where electricity prices are a lot more competitive. Generally, these savings will outweigh the cost of hiring these services in the first place.

Although cloud mining does have its advantages – not least of which is that you won’t have to worry about maintenance issues – it’s crucial that you select a reputable provider, as you may end up in an inflexible contract. Worse still, there’s also a risk that you won’t end up receiving the ETH that you thought you were entitled to.

How long does it take to mine Ethereum?

A new block on the Bitcoin blockchain is processed about every 10 minutes, with 6.25 new BTC awarded to miners. However, new blocks are generated much more frequently on Ethereum, approximately every 12 seconds.

What is ETH? The second-biggest cryptocurrency in the world is many things
The material provided on this website is for information purposes only and should not be regarded as investment research or investment advice. Any opinion that may be provided on this page is a subjective point of view of the author and does not constitute a recommendation by Currency Com Bel LLC or its partners. We do not make any endorsements or warranty on the accuracy or completeness of the information that is provided on this page. By relying on the information on this page, you acknowledge that you are acting knowingly and independently and that you accept all the risks involved.
$50
WELCOME BONUS
Sign up 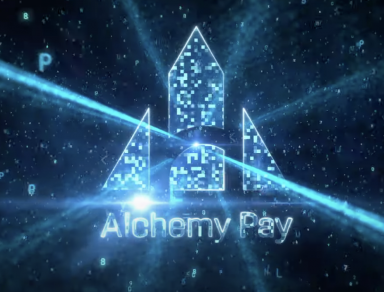 What is Bitgert (BRISE): Questions unanswered for rebranded crypto