Chinese tech giant Huawei extended its smartphone sales in the third quarter despite US sanctions, reaching a record market share of 42 per cent in China.

According to a report published by market research company Canalys, Huawei shipped 41.5m of all the 97.8m smartphones sold in China.

The smartphone market in the country has contracted by 3 per cent during the reported period, but Huawei demonstrated an annual growth of 66 per cent in the third quarter. This signifies the sixth consecutive quarter in which the tech giant sees visible growth despite the crisis in the Chinese markets.

Other smartphone manufacturers, such as Vivo, Oppo, Xiaomi and Apple, are in decline in China, although their new products are constantly being presented. The four companies together represented only 50 per cent of the market, while in the same period last year they accounted for 64 per cent.

Canalys claims that Huawei has created a huge gap between itself and other vendors, which allows the company to negotiate with the supply chain and to consolidate its dominance in China amid 5G network rollout.

Huawei has reported that it has sold more than 200m phones globally in 2019. The milestone was reached 64 days earlier than in 2018.

In May, the Trump administration banned Huawei from supplying telecommunication gear to US firms, and vice versa, a decision supported by leading tech companies such as Google. The company is seen as a security risk in the US because of its alleged closeness to the Chinese government.

However, later the ban was postponed several times and the company was granted an exemption until November. 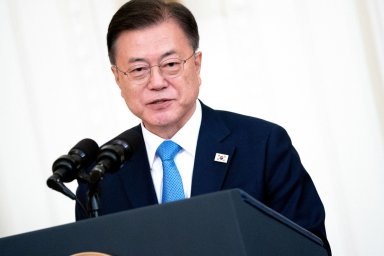 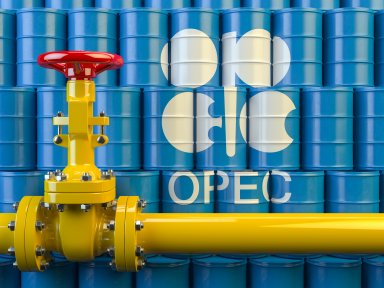