News&Features Features Intel stock forecast: is Intel worth investing in?

Intel’s stock fell by 7.66% after releasing its third-quarter results after the technology giant missed analysts’ revenue prediction and revealed how the chip shortage had hurt sales.

Intel’s gross margin is also expected to fall as the company is in a period of mass capital spending while it shifts its business model to factory services for other chip designers.

Intel was founded in 1968 by engineers Gordon Moore and Robert Noyce. It is a technology company that mainly creates processor chips for computer manufacturers such as Lenovo and HP. Intel is currently the largest semiconductor chip manufacturer by revenue.

Refinitiv’s aggregate of analysts’ forecasts expected revenue to be at $18.24bn, according to CNBC. However earnings per share (EPS) were up 59% year on year at $1.71, well above the $1.11 predicted by analysts polled by Refinitiv.

Although the results were not shockingly different from analysts’ predictions, the technology company has revealed the impact from global chip shortages.

The Client Computing Group (CCG), Intel’s PC chip business, was down 2% year on year. The company said it had experienced lower notebook volumes due to component shortages.

Pat Gelsinger, Intel’s chief executive, said: “Q3 shone an even greater spotlight on the global demand for semiconductors, where Intel has the unique breadth and scale to lead.”

Intel’s shift from designing to manufacturing chips is a business model that comes at a huge cost. Intel is building two chip factories in Arizona with a combined value of $20bn.

CNBC reported that investors are closely watching Intel’s gross margins, which are predicted to decrease from 57.8% this quarter to 53.5% in Q4.

The Q3 results revealed that the latest customers for its foundry service include Amazon, Qualcomm and the US government.

Gelsinger said: “We are still in the early stages of our journey, but I see the enormous opportunity ahead and I couldn’t be prouder of the progress we are making towards that opportunity.”

Intel experienced a strong boost from its Enterprise group, which recorded revenues at an all-time high. The Data Centre Group, which is involved with cloud and communication service providers, saw revenue up 10% year-on-year at $6.5bn. The Internet of Things Group experienced even stronger revenue growth with a 54% year-on-year increase and is currently bringing in $1bn.

Intel’s outlook for the next quarter is to reach $18.3bn revenue with $0.90 EPS. This is above CNBC analysts’ prediction of $18.24bn in revenue. The technology company’s predictions for the full year stand at $73.5bn in revenue and $5.28 EPS.

It was a similar story with American technology company Nvidia. Its $6.51bn in revenue did not come anywhere close to Intel’s Q2 revenue. But Nvidia experienced more growth, with revenue up 66% year on year.

What the markets did

The Intel stock price was on a bullish trend at the beginning of the year and reached $68.08 on 9 April, close to its all-time high of $68.44. However, Intel’s share price dropped to $57.48 on 27 April and continued to fall over the next six months.

The  Financial Times, when looking at the future of Intel’s share price, asked 39 analysts for their forecast. The analysts’ Intel stock prediction said over the next 12 months it could reach a high of $80, median of $60 and a low of $40; 12 of the analysts said the stock would overperform and 21 recommended holding the stock.

Similarly, CNN asked 34 analysts for their INTC stock forecast for the next 12 months. They predicted a high of $85, a median of $58 and a low of $40. Like the FT, most of the analysts recommended holding the stock.

WalletInvestor’s Intel share price forecast predicted it would reach $56 by the end of 2021 and a high of $57 next year. WalletInvestor described it as a “not so good long-term investment”. Its Intel price prediction for 2025 is $66.

It might be. CNN and FT predict Intel’s share price could rise from around the $50 mark to $80. But both predict a possible low of $40. WalletInvestor forecasts a small rise in the share price to $58 in 2022. Remember, analysts can be wrong so always do your own research.

It depends. Intel’s stock fell as it missed revenue predictions and was hit by the global chip shortage. CNN and the FT predict a potential high of $80 for the technology company’s share price over the next 12 months.

The views expressed in this article are those of the author and do not represent investment advice. Do your own research and always remember your decision to trade depends on your attitude to risk, your expertise in this market, the spread of your investment portfolio and how comfortable you feel about losing money. Never invest more than you can afford to lose.

Verizon stock forecast: is Verizon a good stock to buy?
The material provided on this website is for information purposes only and should not be regarded as investment research or investment advice. Any opinion that may be provided on this page is a subjective point of view of the author and does not constitute a recommendation by Currency Com Bel LLC or its partners. We do not make any endorsements or warranty on the accuracy or completeness of the information that is provided on this page. By relying on the information on this page, you acknowledge that you are acting knowingly and independently and that you accept all the risks involved.
$50
WELCOME BONUS
Sign up 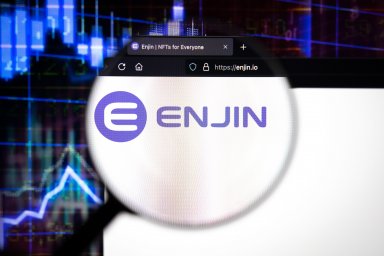 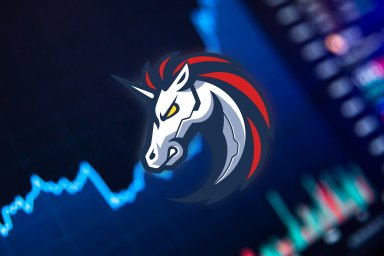 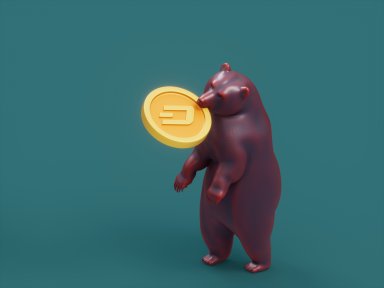 DASH coin price prediction: Uptrend or flatline for the altcoin? 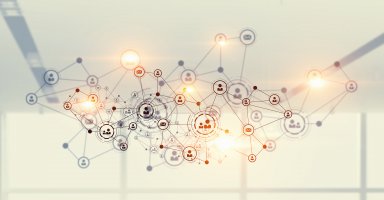