Jeff Bezos is the man behind Amazon, one of the most successful and well-known companies of all time. We profile the man and tell the story of how he founded the global giant

Jeff Bezos is preparing to give up the reins at Amazon, the company he founded in 1994 after leaving a career in investment banking. 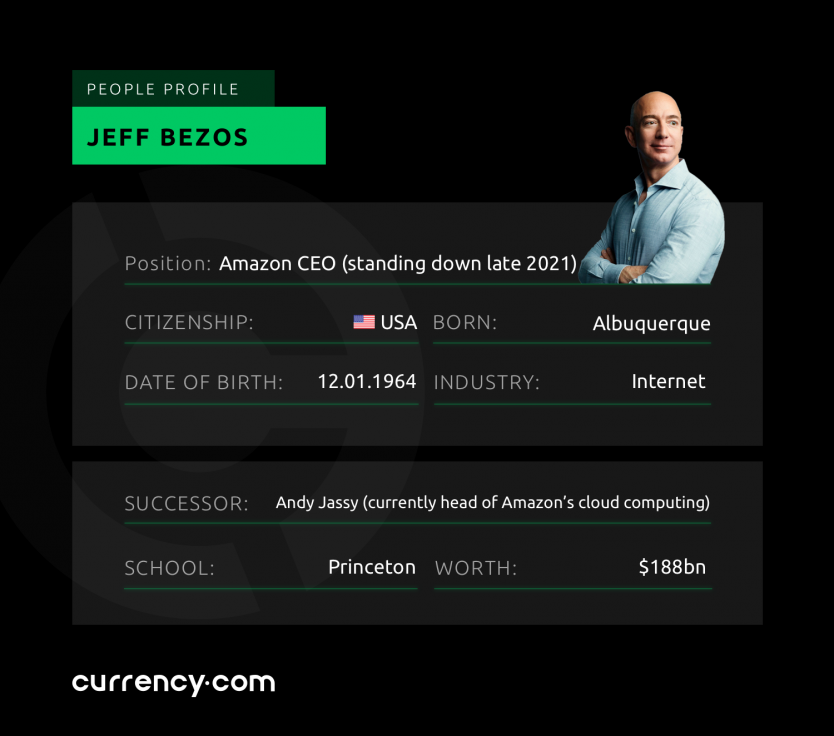 Bezos was born Jeffrey Preston Jorgensen in Albuquerque on 12 January 1964. He was raised in Houston and after his parents divorced he moved with his mother to Miami.

His mother remarried Miguel “Mike” Bezos and Jeff took his surname when he was four years old.

While at high school he started his first business, a summer camp called Dream School for children in the 4th, 5th, and 6th grade.

Bezos graduated from Princeton University with a degree in electrical engineering and computer science in 1986.

After graduating he worked on Wall Street from 1986 to 1994. He became one of the youngest vice presidents of the investment and technology development firm D.E Shaw.

He wrote the business plan for Amazon during a drive from New York City to Seattle.

1990 - Shortly after graduating from Princeton University, Bezos became the youngest senior vice president at the investment firm D.E Shaw. There he met his wife MacKenzie Tuttle, whom he married in 1993 and divorced in 2019.

1994 - Bezos quit his job at D.E. Shaw to open an online bookstore, Amazon. The company’s first office was located in a rented garage in Seattle, with few employees. However, within months its sales rocketed to $20,000 a week.

1997 - Amazon went public. The company at this point had 256 employees. Before the IPO Amazon’s quarterly revenue was $16m.

2005 - Bezos and his team started the development of  Amazon Prime, one of the first paid subscription services that offered a wide range of privileges to its customers. Its video, music, reading and other services  now have more than 100 million subscribers worldwide.

2007 - The company released its pocket book Kindle, an e-reader that has seen more than 10 iterations since its launch. The Kindle Store contains more than six million e-books.

2017 - Bezos surpassed Microsoft’s Bill Gates as the richest person in the world.

2018 - Bezos became the ‘richest man in modern history and the first centibillionaire on the Forbes wealth index after his net worth increased to $150bn.

2021 -  Jeff Bezos announced he is to step down as CEO of Amazon at some point in the third quarter of 2021, and transition into the role of executive chairman. He is estimated to earn about $150,000 every minute.

Interesting facts about the founder of Amazon: 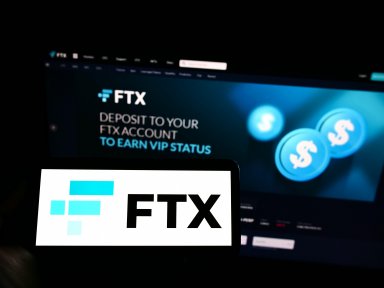 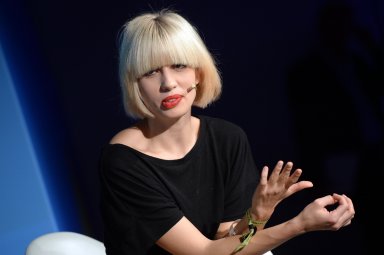 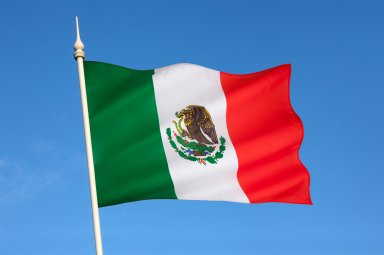