US pharmaceutical group, Merck, is planning to build a £1bn hub in London opposite King’s Cross railway station. The facility will include research laboratories.

The company, known in Europe as MSD to distinguish it from Merck of Germany, expects to employ 800 people on the 25,000-square-meter site, due to be called the London Discovery Research Centre.

If Camden Council grants planning permission for Merck’s UK research and business hub, construction will start late next year and MSD expects to move in during 2025.

Most staff will relocate from MSD’s smaller existing labs in London and its business hub in Hoddesdon, Hertfordshire, but the company also expects to create about 120 new jobs for scientists and technicians.

“We currently view the UK as a world leader in developing science, driven by the long-term emphasis on building a strong research and development infrastructure,” said David Peacock, MSD managing director for UK and Ireland. “We look forward to being an active participant in the UK's bioscience community.”

Merck’s UK hub will be its first set of labs outside the US that carry out early-stage research to discover new medicines. The company’s scientists in London will focus on diseases of ageing, with a particular focus on neuroscience.

MSD is working with Precis Advisory, the property company that owns the proposed site for Merck’s UK hub. The site, called Belgrove House, is at present occupied by low-rise brick buildings which are due to be demolished. 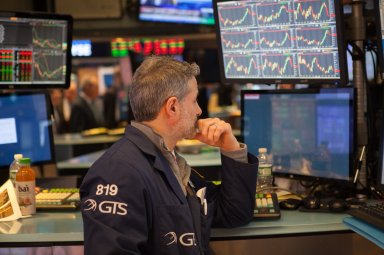 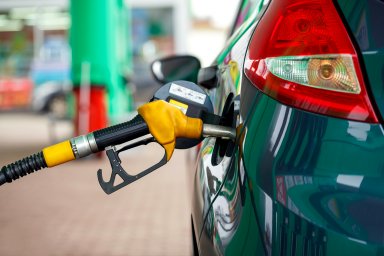 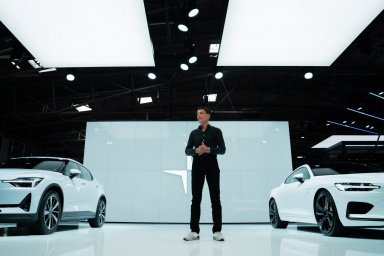 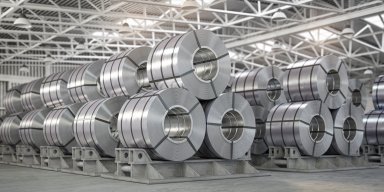 Nickel dips in the wake of China’s energy crisis