Solo BTC miner earns $271,000 in bitcoins for adding a new block to the blockchain

A solo Bitcoin miner has earned a little over $271,000 after adding a new block to the Bitcoin blockchain using limited computer processing power.

The miner, working as part of the Solo CK mining pool, completed the complex computations using hexadecimal numbers, known as hashes, to secure his share of a 6.25 BTC block reward and 0.1 BTC fee reward.

According to Solo CK’s mining rules, 2% of this goes to operate the mining pool and the miner gets the rest – in this case just over 6.22 BTC, which at current prices equals more than $271,000.

“Congratulations to a bitcoin miner with only 126TH who solved a solo block,” said Kolivas in his announcement on Twitter.

It is not the first time that a solo miner from the Solo CK pool has managed to add a new block to Bitcoin’s blockchain. Kolivas said the smallest Solo CK miner to solve a Bitcoin block had a computer rig operating at an even smaller hash rate of 200 gigahashes per second.

Is mining worth it?

According to the Blockchain Council, solo mining comes with a “high risk of capital loss, especially, if miners plan to invest in popular cryptocurrencies like bitcoin”.

But the service charges miners a coin mining fee of 15%, considerably higher than the 2% fee typically levied by mining pools. 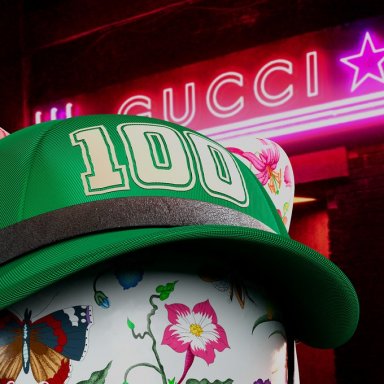 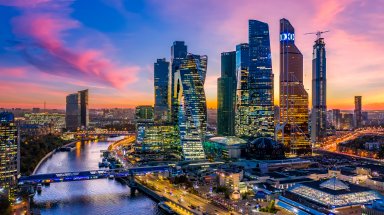