In celebration of the news, Beckham Jr is giving away $1m worth of bitcoin to fans

Odell Beckham Jr, a player for the Los Angeles Rams in the American National Football League (NFL), has announced he will take his salary in bitcoin in future.

Beckham Jr’s video, posted on Twitter, explains that the NFL star is using Cash App, a mobile payment service developed by Square, which allows you to spend, save and invest in stocks or bitcoin (BTC), and receive payment for work.

In the video, Beckham Jr – who plays in the wide-receiver position – states “it’s the start of a new era, I’m looking forward to the future!”

Beckham Jr currently has a CryptoPunk-style image as his Twitter profile picture. CryptoPunks is a non-fungible token (NFT) collection on the Ethereum blockchain.

To celebrate the news, the footballer is giving away $1m (£740k) worth of BTC to fans.

Aaron Rodgers, quarterback for the Green Bay Packers NFL team, also announced at the beginning of November he will be taking part of his salary in bitcoin.

Rodgers revealed his news via Twitter when he posted a video while dressed up for Halloween. In the video, Rodgers explains that he has partnered with Cash App, the same app Beckham Jr is using.

Similarly to Beckham Jr, Rodgers also announced he is giving away $1m worth of bitcoin to fans to celebrate the move.

Earlier in November, The Staples Center in Los Angeles (LA) announced it will be renamed the Crypto.com Arena – after the world’s fastest-growing cryptocurrency platform – following a deal between Staples Center owners the Anschutz Entertainment Group (AEG) and Crypto.com.

Since 2000, the Grammy Awards have also been held at the Staples Center and each year the venue hosts over 240 major high-profile events.

The rebranding will take place on Christmas Day.

The move also means Crypto.com will become the official cryptocurrency platform partner of the LA Lakers and the LA Kings.

Tom Brady recovers his 600th touchdown pass ball with bitcoin
The material provided on this website is for information purposes only and should not be regarded as investment research or investment advice. Any opinion that may be provided on this page is a subjective point of view of the author and does not constitute a recommendation by Currency Com Bel LLC or its partners. We do not make any endorsements or warranty on the accuracy or completeness of the information that is provided on this page. By relying on the information on this page, you acknowledge that you are acting knowingly and independently and that you accept all the risks involved.
$50
WELCOME BONUS
Sign up 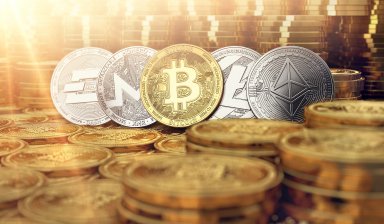 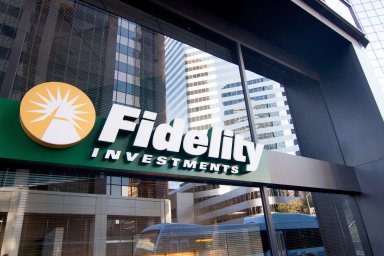