It was a day to remember for the non-fungible token (NFT) market as the series known as CryptoPunks hit a trading volume of $1bn for the first time, while golfing legend Tiger Woods joined sports icons like Simone Biles, Tom Brady and Naomi Osaka as part of Autograph.io’s NFT collection.

The CryptoPunks series’ success came as more and more of the portraits are appearing in Christies’ auctions, after their debut record with a $17m bid offered. It reached an all-time trading volume of $1.3bn during the trading session of Tuesday 21 September, getting closer to Axie Infinity, the leading collection by trading volume, with $2.1bn recorded.

Meanwhile, Tiger Woods is about to join sports icons like Simone Biles, Tom Brady and Naomi Osaka as part of the Autograph.io NFT collection, with the first set of NFTs co-designed by the American golfer dropping today.

The lowest price on DraftKings Marketplace (DKNG) for a Tiger NFT is $12 for one of the 5,000 Carbon Premier NFTs, while for one of the 12 Ruby Signed NFTs the price will be $1,500, the highest in the selection.

The NFTs will drop over the next week, giving fans longer to access the collectables, with the second collection becoming available on 28 September.

“Autograph’s team is at the forefront of digital collectables and enhancing the fan experience around NFTs, and I’m thrilled to be a part of the new era of collecting,” said Tiger Woods. “It will enable me to grow closer to my fan base and I’m looking forward to seeing that all fans have the opportunity to participate. I could not be more excited for future drops with Autograph.”

The Premier edition NFTs in the Tiger Woods collection dropped today (21 September) and the Signed edition drops on 28 September, both starting at 15:00 ET (UTC -4), with queues opening at 14:30 ET, as the company announced.

“All prior collections have sold out within minutes, so fans looking to purchase the highly-anticipated Tiger drop are encouraged to join the queues early,” said Autograph.

While the Premier editions will offer thousands of Tiger’s digital collectables, the Signed editions will have significantly fewer, with less than 300 total in the whole batch. Each owner of a Preseason Access Pass NFT, regardless of edition, will also be granted preferential access to a future NFT drop from Autograph, as Autograph explained.

“Releasing a collection for Tiger Woods, one of the greatest golfers of all time, is a huge milestone as we usher in the new era of collecting,” said Dillon Rosenblatt, CEO and co-founder of Autograph.

Elsewhere, the world of NFTs recorded one of the fastest purchases ever as DeMons’s pilot NFT collection sold out in under 10 seconds, generating over $200,000 in 24 hours.

Decentralised, community-driven collectables multiverse DeMons sold out its genesis species of 100 exclusive hand-drawn ‘GodZilliqa’ NFTs in under 10 seconds following its launch on 18 September. Recorded sales were over $200,000 within the first 24 hours of launch, the company reported. These yield-earning and gamified NFTs currently hold the record for the fastest-sold NFT collection on the Zilliqa blockchain.

“Unlike the typical buy and sell model used by other NFT marketplaces, DeMons collectables can be lucrative when locked into the platform's DeFi yield-generating tools,” said DeMons.

“With the lines between the virtual and physical worlds increasingly blurring, DeMons provides users a trifecta of benefits: DeFi-based rewards, incentivised games, and utility-centric NFTs to create an engaging platform for collectors, investors, gamers, and traders alike.”

This pilot collection is part of a larger ”DeMonverse“, which contains five species and a total of 666 rare creatures. The species include GodZilliqa, CryptoApes, and CryptoMyths, with the two remaining species to be unlocked by the community through voting at a later stage. 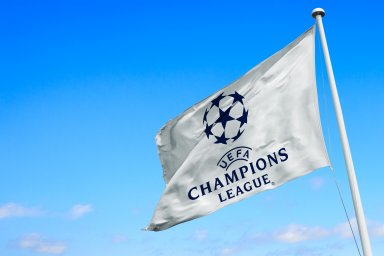 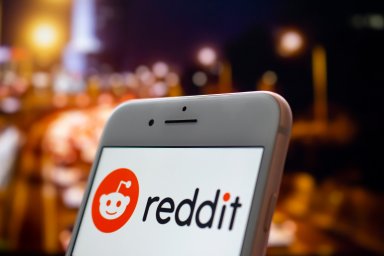 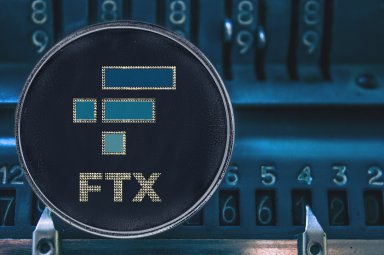