Nikkei 225 technical analysis: will the index outperform in October?

The Japanese Nikkei 225 has rebounded sharply since hitting its low 2020 through March. Historically, the Nikkei has outperformed in October and continues to perform well during the entire Q4.

Japan has a new prime minister but growth in the Asian economy remains subdued. Authorities are hoping for a large bounce back in Q3, after experiencing a recession.

Japan has a new prime minister, but the government's forecast of the economy growth remains unchanged month over month.  The economy is said to be stagnant but some areas, namely, exports, production, business failures and jobs, are improving.  The median forecast for growth of the Japanese economy is 15 per cent in Q3 which would be the first expansion since the same period in 2019.

In late September, Japan reported PMI figures for the month which were less than stellar.

Seasonals point to a higher Nikkei

While the economy is stuck in the mud, equity traders are more focused on the policy response compared to economic performance. With little from the Government, it’s hard to gain the momentum needed to push prices to new highs. Historically, the Nikkei has outperformed in September. During the past 10-years, the Nikkei has increased 70 per cent of the time for an average gain of 2.2 per cent. 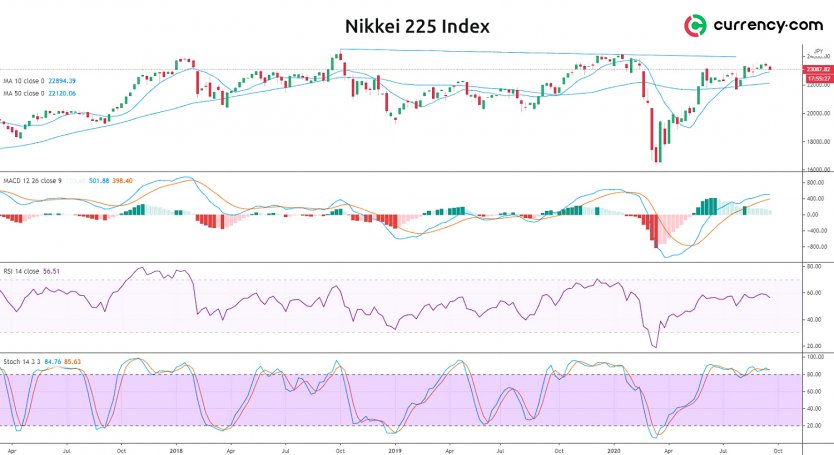 The Nikkei has rebounded 41 per cent since hitting a low in March of 2020. Support is seen near the 10-week moving average at 22,894. Resistance is seen near a downward sloping trend line that comes in near 24,000.

Positive momentum is decelerating. The moving average convergence divergence (MACD) histogram is printing in positive territory with a declining trajectory which points to consolidation. A break of the zero index level would generate a crossover sell signal on the MACD histogram.

The Nikkei has rebounded but is having a difficult time taking out the 2020 highs. The Japanese economy is stagnant and, without key fiscal stimulus, it will be hard for the Nikkei to gain momentum to rise to higher levels. Historically, the Nikkei has outperformed in October as well as the balance of the Q4. The technicals point to consolidation as positive momentum is beginning to ease. Look for the new Prime Minister to make a move and if this occurs, the Nikkei will outperform in October.

FURTHER READING: Should you invest in Japan? The threats and opportunities 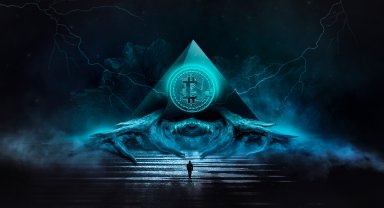 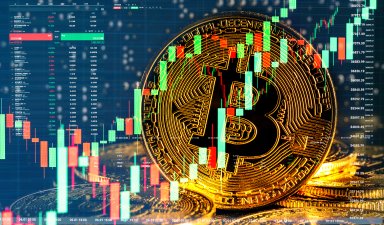