Pudgy Penguins NFTs under fire amid infighting from members

A collector proposed the creation of a DAO

The Pudgy Penguins community is in turmoil amid allegations of lack of trust and transparency from key members.

One of the most prominent Penguin holders has alleged that the company could be without any cash available, despite two recent fundraising campaigns.

The collection is composed of 8,888 Pudgy Penguins NFTs and generated an overall sales volume of around $8.7m, according to Nonfungible data.

Pudgy Penguins are minted, stored, and traded on the Ethereum blockchain. The collection is worth a total of $145m  in trading volume on OpenSea since its launch on 22 July 2021.

The 9x9x9. holder, who has made claims against the founders, says he possesses 242 pudgy penguins, mostly bought for a price of around ETH2, investing a total of around $1.8m.

What we know so far

The 9x9x9. holder revealed that he attempted to purchase some stakes in the company, but refused the deal the platform offered him.

“I reached out to the pudgy penguin founder a couple months ago wanting to buy shares in its company, they offered me 4000ETH for 20% equity, which is 20K ETH for the company valuation. I rejected the deal, but I did not stop buying these cute jpegs and helping them”.

However, he said he was later approached with a different and more convenient deal which he refused to sign.

9x9x9. could see his collection decreasing in value. He then proposed the creation of a DAO, not including any member of the current managerial team, to save the project.

The platform announced they were moving forward with the launch of an update. “We’ve been talking with the team about the best approach to move forward. We are currently in the middle of finalizing important details that we will be announcing. We have a ground-breaking update coming up. Huddle up and stay tuned,” they said.

First “proof of fandom” NFTs sell out
The material provided on this website is for information purposes only and should not be regarded as investment research or investment advice. Any opinion that may be provided on this page is a subjective point of view of the author and does not constitute a recommendation by Currency Com Bel LLC or its partners. We do not make any endorsements or warranty on the accuracy or completeness of the information that is provided on this page. By relying on the information on this page, you acknowledge that you are acting knowingly and independently and that you accept all the risks involved.
АWin-Win
referral programme
Learn more 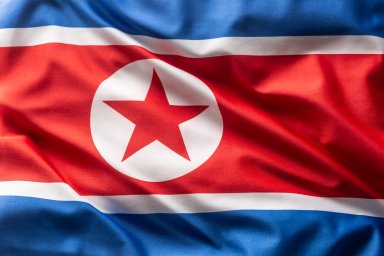 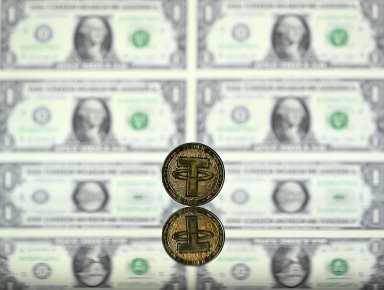 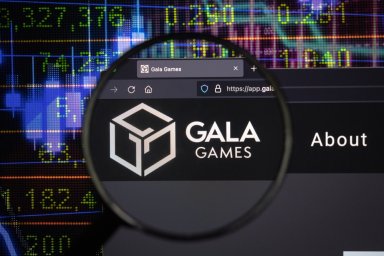