Shiba inu falls in market volume after a fortnight topping the charts.

Shiba inu coin (SHIB) has fallen down the cryptocurrency volume listings after a fortnight which saw it generate notable interest.

The dog coin had spent two weeks at the top of the Coinbase charts, based on volumes, but has now fallen down, the website says.

In the week ending 19 November, the meme coin took up 6.72% of the turnover on the site, sitting below bitcoin and ether. SHIB had contributed 25% of turnover in the week leading up to 5 November and 16.6% in the week after that.

Despite the recent drop off, shiba inu was still doing more business than many other, more renowned, cryptocurrencies. These included the  hot NFT coin decentraland, Cardano’s ADA coin, solana and, perhaps most notably, the original dog coin, DOGE.

Considering the claim by shiba inu’s fanbase that the coin is a “DOGE killer”, the news that shiba inu is trading more than dogecoin on one of the biggest exchanges will, no doubt, be taken as an encouraging sign, despite recent fallbacks.

SHIB has had a notable couple of months. The shiba inu price hit an all-time high of $0.00008894 on 28 October, a month which saw it rise more than nine-fold from the end of September.

However, the coin had fallen by late November and the shiba inu price was hovering around the $0.0000424 mark on the morning of 23 November, a drop of more than 50% from where it stood less than a month before.

While there is some hope that the bear run is a parabolic one, with FXStreet arguing that a recovery could see the SHIB price go back to the highs it enjoyed in late October as the market corrects itself and investors buy in the dip, there are some signs that might indicate the coin’s drop might represent a new baseline, at least in the short term.

The drop in the meme coin’s price has been reflected in the behaviour of bitcoin (BTC), which has failed to keep above the all-time highs it enjoyed earlier this month.

The news comes as the team behind SHIB put out a tweet warning people to beware of scammers. The social media post included a video which said: “A fake shiba Telegram group is being shared across social media. The scammers impersonate official accounts, and create fake users. These scammers reply to general posts. They target your hashtags #shib #shibarmy #leash #shibaswap #bone.

The video went on to add: “Stay alert. Do not share your wallet keys with anyone. Do not provide your email address or passwords. Do not join these scam telegram groups. Do not send these scammers tokens. Do not reply to the bots or fake accounts on social media. Block, report and stay alert.”

It might do. It depends on whether people are willing to buy in the dip at this stage or not. While SHIB’s price has boomed over the last 12 months, it is still very volatile. You will have to remember that prices can go down as well as up, that you should never invest more money than you can afford to lose and always remember to do your research before investing.

Probably. However, we still don’t know what will happen in the future. SHIB does have a dedicated fanbase, even if there are other dog coins waiting in the wings to steal its thunder. Regardless, you will have to do your own research and be careful if you want to invest.

This is a question that only you can answer. Whether you do or not depends on how you feel the coin will develop. Either way, you must do your own research, remember that cryptocurrencies in general are highly volatile and prices can go down as well as up very quickly, and that you must never invest more money than you can afford to lose.

What is shiba inu coin? Your ultimate guide
The material provided on this website is for information purposes only and should not be regarded as investment research or investment advice. Any opinion that may be provided on this page is a subjective point of view of the author and does not constitute a recommendation by Currency Com Bel LLC or its partners. We do not make any endorsements or warranty on the accuracy or completeness of the information that is provided on this page. By relying on the information on this page, you acknowledge that you are acting knowingly and independently and that you accept all the risks involved.
$50
WELCOME BONUS
Sign up 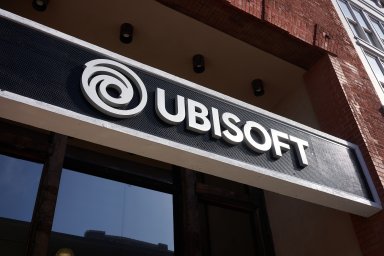 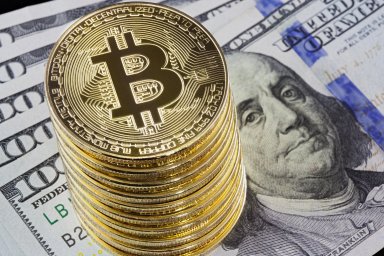