Short selling explained: what it is and why it’s controversial

Following on from short selling bans across large parts of Europe, we explain what this trading technique is, and why some people loathe it

Because of the coronavirus pandemic, the controversial practice of short selling has come into sharp focus. Critics claim short selling amounts to market manipulation – and that the short selling of stocks is often driven by a motivation to destroy decent firms down on their luck.

Short selling with leverage is a technique that many traders use to make a quick buck – amplifying a small amount of capital in the hope of amplifying their gains. If you want short selling explained, here’s an example of it in action.

William has been eyeing up the stock in Shard Industries, which is currently trading at $75. He firmly believes that its value is going to plummet imminently, so he decides to get involved with short selling in the stock market. He borrows 150 shares, worth a total of $11,250, and starts short selling by offering these shares to another buyer.

Let’s imagine that his short selling strategy pays off. A fortnight later, Shard Industries announces that it has had its worst financial quarter on record. That, combined with a multitude of other factors, sees its share price fall 40 per cent to $45.

William spots his chance. He decides to buy back the 150 shares at this price, and then he returns them to the broker he borrowed them from. Given that they cost him $6,750, he’s left with a gross profit of $4,500. Commissions and fees will likely eat into this sum a little bit.

Although the short selling of shares has happened for many years, such techniques are increasingly being frowned upon given the current market turmoil. A raft of urgent short selling regulation was passed in reaction to Covid-19 – stopping opportunistic traders from generating predatory profits when stock exchanges were in freefall.

Across Italy, Spain and France – some of the worst-hit countries by the coronavirus in Europe – short selling restrictions were hurriedly brought into force for companies that were deemed to be the most vulnerable. Towards the end of March, this short selling regulation was extended for up to three months across all shares listed on their respective exchanges.

The short selling of stocks wasn’t banned by every country, however. Even though Britain slammed the brakes on this practice in response to the 2008 financial crisis, regulators have been reluctant to do the same this time around. As a result, hedge funds and everyday traders have been able to continue short selling in the UK.

This stance on short selling has sparked a disagreement between the Financial Conduct Authority and the Bank of England. While the FCA says markets should remain open and that short selling can help them operate with integrity, the new BoE governor Andrew Bailey says those engaging in short selling are unlikely to be acting in the interest of the British economy or its people.

Short selling in the stock market: the risks

Of course, short selling isn’t guaranteed to result in a profit every time. Stock markets can move one of two ways – and because of the way short selling is performed, traders can stand to lose a substantial amount of money if they call it wrong.

Let’s imagine that William has borrowed those self-same 150 shares from Shard Industries for $75 – and then sold them on. Although the price does go down to $45, he’s being a little greedy and decides to wait for another drop before buying them back again. It’s then announced that Shard is being taken over by a multimillion-dollar cider firm that’s willing to pay $100 a share, prompting the stock to skyrocket.

Now, William’s in trouble. In order to cover his position, he needs to buy back the 150 shares and give them back to the broker. He ends up retrieving them at a price of $95 a share – spending a total of $14,250. This is $3,000 more than what they were originally worth, resulting in a rather nasty loss. William’s probably regretting even dreaming of getting involved in the short selling of stocks now.

So, there you have it: that’s short selling explained. It’s a tool that can be used for ruthless profiteering, or as a form of protection in a diversified portfolio. With further turbulence expected in the stock markets over the coming months, don’t expect the debate surrounding short selling to go away any time soon.

FURTHER READING: How to start investing in stocks with little money

FURTHER READING: Should you invest in dividend stocks? 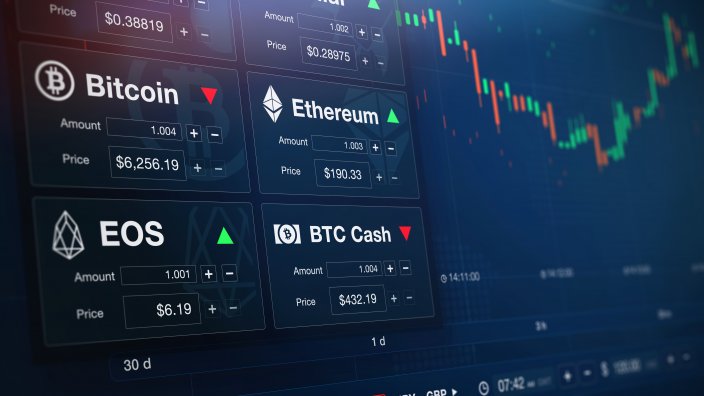