Sony has announced that it will turn its financial arm, Sony Financial Holdings, into a wholly owned unit.

It is thought that the Japanese corporation, which currently owns 65 per cent of the venture, is seeking to capitalise on the depressed state of the market following the Covid-19 crisis to capture completely one of its most profitable divisions.

According to the Nikkei business daily, Sony consolidate its position through a tender offer of around ¥400bn ($3.72bn, £3bn). The company will offer current shareholders ¥2,600 per share, a premium of about 30 per cent over Monday’s closing price of 2,064.

Critics have consistently argued that the structure of Sony’s enterprise facilitates the abuse of minority shareholders. Indeed, this specific move has previously been criticised by the US activist investor Third Point, which has urged the company to split its divisions and focus on entertainment.

However, through the manoeuvre Sony hopes it will be able to compete with fintech giants Apple and Alibaba.

CEO Kenichiro Yoshida, alluding to the fallout of the novel coronavirus outbreak and the worsening relations between the US and China, stated: “At a time when geopolitical risks are rising, it’s critical to have a steady profit base in Japan. By stabilising our business, it would allow us to increase our investment capability longer term.”

Sony Financial reported a net profit of ¥171.09bn in the year ending in March, accounting for 15 per cent of Sony’s total annual operating profit and revenue. The corporation has outlined the belief that through consolidating the subsidiary, this profit could rise by up to ¥50bn. Last year this figure stood at ¥582bn.

In the year to date, Sony’s stock has fallen over 6.7 per cent. The company will thus welcome the 3.25 per cent daily gain which followed its announcement. Sony Financial’s share price closed up almost 17 per cent. 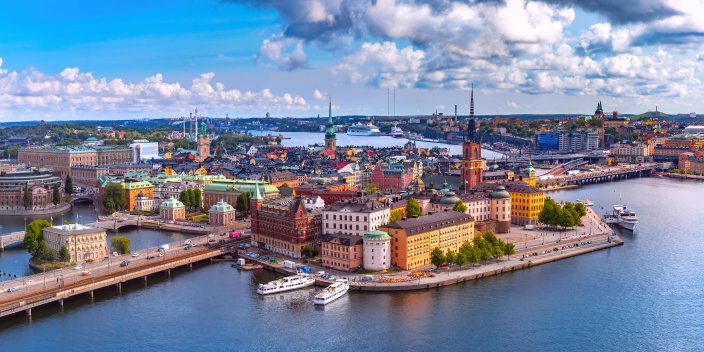