Platinum is a rare shiny, silver-white precious metal because of which is commonly mistaken for silver and is sometimes referred to as the white gold. Platinum also belongs to the platinum group metals together with palladium, rhodium, iridium, and so on. It is a highly dense metal which is resistant to corrosion and tarnishing. It is also  soft and malleable and because of its physical and chemical properties platinum has a wide industrial application.

Platinum is a crucial part in the production of catalytic converters for cars, trucks and busses. It is also used in medicine as a component in the production of medical devices like pacemakers as well as in the electronics industry. Platinum is commonly used for making jewellery and sometimes as a substitute for gold. Majority of the natural platinum production comes from Africa, but it is extracted in the United States, the Ural Mountains in Russia, amongst other countries.

The precious metal is present in nature and it can be found in the form of pure platinum nuggets. However, it is usually found in combinations with metals such as palladium, ruthenium, gold, silver, copper or nickel.

Platinum can be traded in the OTC and physical markets or through the relevant commodity exchanges. Some of the most important exchanges for trading platinum related futures contracts are NYMEX which is part of CME Group in New York and the Tokyo Commodity Exchange (TOCOM). Additionally, platinum is also traded on the London Platinum and Palladium Market (LPPM) which is an OTC market. The quoted spot price is expressed per ounce of platinum.

Although platinum as an investment exists much less than the gold or the silver, it represents a valuable commodity which can offer numerous opportunities for traders. The platinum spot price movement is under the influence of different factors which can cause positive or negative changes. Because it is a rare metal with a high degree of applicability across industries, the supply and demand are some of the factors which may have a significant impact on the price. Platinum is rarer than gold and there is uncertainty about the future supply, whereas the demand for this precious metal is constantly growing and its uses are also increasing.

How to invest in platinum

As you can see platinum turns out to be worthy of your attention because the degree of price changes can bring you profit. But how do you capture this fruitful potential coming from the platinum? One way to invest in platinum is to buy it in its physical form or to invest in investment instruments. You can buy physical platinum from a dealer, but one drawback is that you will pay a premium so that the dealer can cover its overhead costs. Paying premium means that you should wait more before collecting any profit because the price movement should primarily cover the premium.

Using derivative instruments to invest in platinum is usually best suited for more experienced traders and you to understand the way different derivatives (futures, options, etc.) function before you can open the relevant position. In addition, if you have a limited amount of capital available for investment, it means that you might not make substantial profits, money-wise, even if there is significant price movement. Also, you can invest in platinum related stocks, but yet again, one major drawback is that you cannot multiply your profits if you have limited capital.

So, an adequate method to invest in platinum could be through tokenised commodities on the Currency.com leveraged trading platform. Trading on a leveraged platform means that you can make much higher profits even when you have limited investment capital. Currency.com offers its clients leverage of up to 1:100 when they trade tokenised assets such as platinum. When you decide to trade tokenised platinum, you will execute your trades with a margin of only 1 per cent and Currency.com will cover the remaining amount of your opened position. Practically it would mean that for a $20,000 (£16,063) worth of position with tokenised platinum you need to have a $200 (£160).

Currency.com also pays attention to the problems faced by cryptocurrency owners. If you own Bitcoin or Ether, you no longer need to convert them before you invest in platinum, because now you can buy tokenised commodities directly with crypto or with fiat. Platinum trading has become much easier if you use the tokenised commodities when you can make money by speculating on the future price movements even though you don't own the asset.

Platinum trading has become much simpler because the blockchain technology enables the elimination of intermediaries from the transactions. Thus, you can trade tokenised platinum by going through the following steps:

Why trade tokenised platinum with Currency.com

Platinum trading at Currency.com tokenised securities exchange has a number of advantages. Tokenised securities are underpinned by robust and immutable blockchain technology. Opening a trade will give you a token that tracks and moves according to the underlying instrument's price.

Trade tokenised platinum with Bitcoin or Ethereum. Benefit from the commodity's price movements without turning your crypto assets into fiat.

Experienced traders can trade the world's top markets, like platinum, with up to 1:100 leverage. 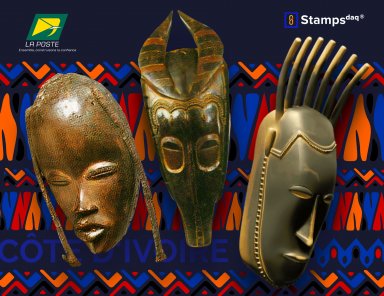 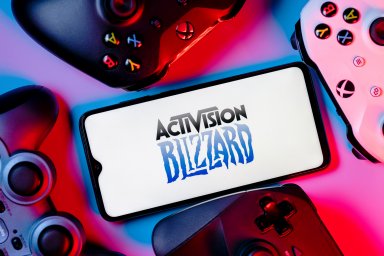 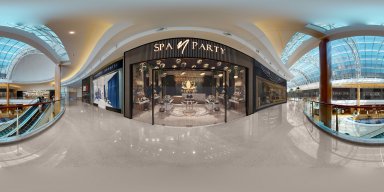