Creatd, the tech and content digital company and parent company of the OG Gallery, has announced its second non-fungible token (NFT) art drop containing a series of three photographs of former US President Donald Trump. The photographs were “unearthed” by Creatd founder and co-CEO Jeremy Frommer.

These NFTs are being offered by the OG Gallery through the OpenSea platform, the largest NFT marketplace.

One of the images of shows the former US president as a younger man signing the breasts of a model at a gala. The asking price of a Trump photo NFT is 240 ethereum (ETH). This also includes the original high-resolution jpeg of the photograph and a large scale 1/1 print of the photograph in a gilded frame.

Following the news of the new Trump NFTs, stocks in Creatd shot up by 69%, they have since fallen but are still up by 31%.

Frommer wrote in a blog that he “was encouraged by the data we were able to gather from our first drop”, which occurred in September.

However, he still considers the company to be in the research and development phase of its NFT strategy.

A picture is worth a thousand words

Frommer continued: “They say a picture is worth a thousand words, and the Trump photographs are no exception. We have waited a long time to sell these priceless images, which were captured decades before they took on the significance and symbolism they hold today.”

Laurie Weisberg, co-CEO of Creatd said: “These pictures represent an opportunity to inspire conversation, and debate perspectives, from sharing light hearted wisecracks to ardent political judgments. On a broader level, today’s release furthers the Creatd team’s vision, to continue exploring the NFT space and capitalise on the economic opportunities it can foster for the creator community.” 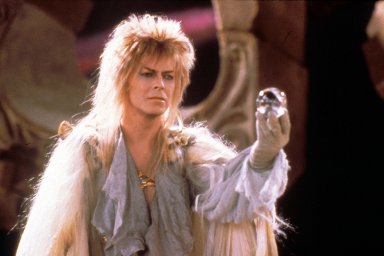