Twitter’s chief executive Jack Dorsey is putting his money where his mouth is when it comes to cryptocurrency. The long-time crypto champion and Bitcoin holder has revealed that he has invested in the initial coin offering (ICO) exchange platform CoinList.

The company, which was set up two years ago to facilitate companies raising money via token sales, has secured $10m in a new round of funding, including an unspecified sum from Dorsey. It says it will use the money to offer more services, including a new exchange, CoinList Trade, and a crypto wallet.

Although ICOs were very popular with investors two years ago, a number of factors, including tighter regulations limiting their availability in the US and the fall in cryptocurrency prices, has meant entrepreneurs have tended to look for other ways of raising investment.

CoinList is attempting to sidestep this issue by connecting what it sees as “legitimate blockchain-related companies” with investors. It has supported more than $800m-worth of token offerings since August 2017 including high-profile ICO listings such as Filecoin and Blockstack. The latter's recent token sale was the first SEC-qualified token offering carried out under Regulation A.

“Crypto needs a trustworthy platform for launching new projects,” Dorsey said. “CoinList leads the industry in that role and trading is a logical next step.”

Earlier this year, Square, a company of which Dorsey is the founder and CEO, announced a new initiative, Square Crypto, which seeks to further Bitcoin and cryptocurrency development.

However, he is not an fan of Facebook’s recently launched Libra cryptocurrency. The WSJ reports that when asked at a conference last week whether he would consider joining the Libra Association, which includes various companies backing Facebook’s initiative, he replied: “Hell, no.” 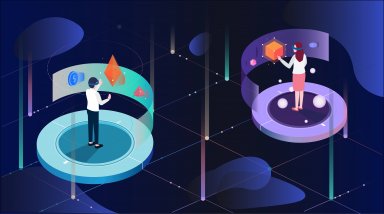 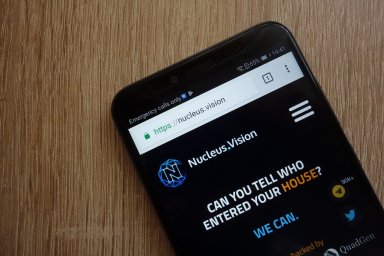