'If they can beat you, hire them!'  would appear to be the strategy behind the appointment of Twitter’s latest head of security.

The social media giant has hired a world-renowned hacker to ensure that that the high-profile security breach it suffered in July never happens again.

Peiter Zatko, better known as Mudge, as operated on both sides of the cybersecurity realm for more than two decades, making his name in the 1990s as a member of the hacker collectives Cult of the Dead Cow and L0pht Heavy Industries.

After a number of major attacks, Zatko was brought in from the cold, testifying before the US Congress and advising then-president Bill Clinton on internet security.

The 49-year old tweeted: “Looks like the cat is out of the bag. I’m very excited to be joining the executive team at Twitter! I truly believe in the mission of (equitably) serving the public conversation.”

Twitter has been looking to beef up its security operations after a group of teenagers hijacked the accounts of prominent politicians, celebrities and companies in a cryptocurrency scam which was quickly foiled.

Although the company’s share price was affected by the breach, it has been more sensitive to lacklustre new user registration figures, falling by more than 20 per cent at the start of the month after poor results in the last quarter. 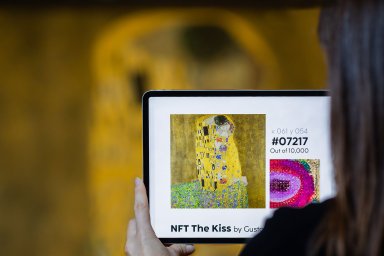 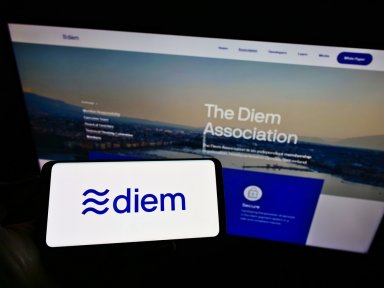 Dawn of the e-dollar marks sunset of Zuckerberg’s Diem