UK to give go ahead to high speed rail project HS2

The UK Prime Minister Boris Johnson is expected to give the green light to the HS2 high-speed rail link that will cut journey times between London and the north of England.

The announcement, which will be unpopular with many of his backbench MPs, comes amid rising costs and criticism that the project is years behind schedule.

The go ahead for the HS2 project will mean work will begin within weeks on the rail line between London and Birmingham, the first phase of the upgrade.

At Birmingham, the line divides and the proposal is for a faster rail link between both Manchester and Leeds, cutting journey times to London by up to 30 per cent. However, the cost of the high-speed line has been politically and economically controversial. The end cost could be close to £100bn ($130bn, €118bn), according to leaked reports, which would mean that delays and political arguing have inflated the cost of the line by 100 per cent.

The second phase of the project beyond Birmingham is not likely to go ahead automatically, and may be delayed by further reviews and cost analysis.

While supporters of HS2 play up the benefits of a fast, modern link between London and the north of England, critics have said it will cost more than estimates suggest. There have also been objections from environmental campaigners.

Labour peer Lord Berkeley, who published a dissenting report last week, said today that the rail project was a "vanity project for people who want to get to London quicker".

FURTHER READING: How to invest in electric vehicles and batteries 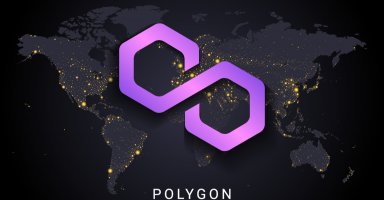 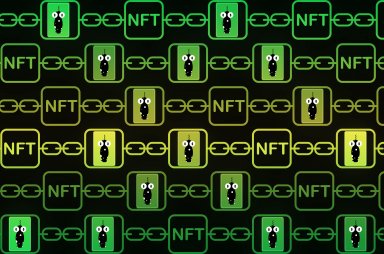