News&Features Market news
US CBDC: What we know about Fed‘s plan for a digital currency

US CBDC: What we know about Fed‘s plan for a digital currency

It’s seems to be just a question of time whether or not the US Federal Reserve will issue a central bank digital currency (CBDC) that the public could use, as the Fed is about to release its eagerly-awaited paper on the issue shortly.

The announcement came from Fed chair Jerome Powell who affirmed that no decision about a CBDC adoption has been made so far.

“It’s important that we get to a place where we can make an informed decision about this and do so expeditiously,” Powell told US media at a post-meeting news conference on Wednesday 22 September.

Fed scepticism on a US CBCD

Powell underlined that there is no pressure on issuing a CBDC, although several countries around the world seem to be ahead in the rush to adopt digital currencies. “We are working proactively to evaluate whether to issue a CBDC and if so in what form. I don’t think we’re behind. I think it’s more important to do this right than to do it fast,” he told US media.

Others at the Federal Reserve have spoken of their scepticism about the adoption of a CBDC before.

“After careful consideration, I am not convinced as of yet that a CBDC would solve any existing problem that is not being addressed more promptly and efficiently by other initiatives”, said Christopher Waller last month, a member of the board of governors at the Federal Reserve System.

According to Waller, while many central banks are considering adopting a CBDC as their economies become “cashless”, that in itself is not a compelling reason for adopting a CBDC – and neither is the perceived difficulty in cross-border transactions. “A lack of connectedness and geographic breadth in the US payment system is not a good reason to introduce a CBDC,” he also added.

Moreover, while some argue CBDCs may be a way to address financial inclusion and allow the unbanked members of a population easy access to financial services, Waller is dismissive of that idea too.

Of the 5.4% of the US population that were unbanked in 2019, Waller said 75% were not interested in having an ordinary bank account. This, he argued, meant that little more than 1% of US households would be unbanked and potentially interested in a Federal Reserve CBDC account. “It is implausible to me that developing a CBDC is the simplest, least costly way to reach this 1% of households,” said Waller.

Cost of transactions and banks’ profitability

As Moody’s recently observed in its Credit Outlook on 23 September, disintermediation and fee loss risks may be heightened for banks as they adapt to CBDCs because CBDCs would provide an attractive risk-free alternative, raising bank funding costs.

“CBDCs would enable broad use of risk-free instant payments and may increase the share of payments processed via a likely cheaper central bank operated payment infrastructure,” claimed Moody’s. ”Fee income currently made by banks and other financial institutions from payment processing would decline as a result, further reducing banks’ profitability.”

But on this point, Waller was doubtful that a Fed CBDC could be less expensive, saying ”there is no reason to think that the Federal Reserve can develop cheaper technology than private firms”. He added: “It seems unlikely that the Federal Reserve would be able to process CBDC payments at a materially lower marginal cost than existing private-sector payment services.”

Not afraid of the digital yuan

According to Waller, a US CBDC would also have no influence on cryptocurrency assets, such as bitcoins, or on rival CBDCs, such as the Chinese digital yuan.

“I see no reason to expect that the world will flock to a Chinese CBDC or any other,” said Waller. ”Why would non-Chinese firms suddenly desire to have all their financial transactions monitored by the Chinese government? Why would this induce non-Chinese firms to denominate their contracts and trading activities in the Chinese currency instead of the US dollar?”

What to expect in the Fed paper to come?

The heart of the matter seems to be how will the Federal Reserve address the CBDC risks that Waller has identified.

“While CBDCs continue to generate enormous interest in the United States and other countries, I remain sceptical that a Federal Reserve CBDC would solve any major problem confronting the US payment system. There are also potential costs and risks associated with a CBDC,” said Waller.

“The competition of a Fed CBDC could disintermediate commercial banks and threaten a division of labour in the financial system that works well. And, as cybersecurity concerns mount, a CBDC could become a new target for those threats.

”I expect these and other potential risks from a CBDC will be addressed in the forthcoming discussion paper, and I intend to expand upon them as the debate over digital currencies moves forward.” 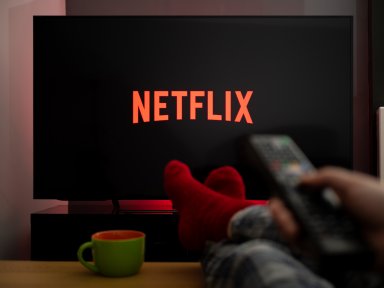 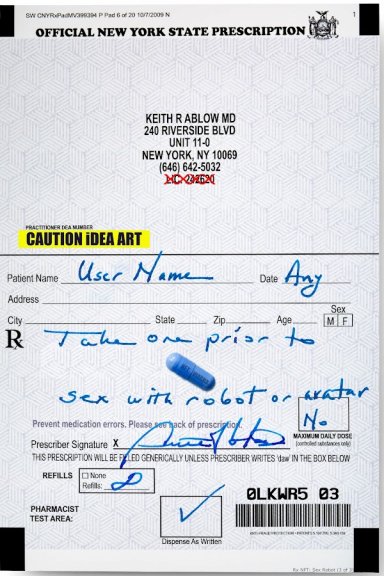