The USD/JPY pair may remain range-bound in the short term.

Investors dumped risky assets on Monday on fears that a potential bankruptcy of the debt-ridden Chinese developer Evergrande could have a far-reaching contagion. This benefitted safe-haven currencies such as the US dollar, the Swiss Franc and the Japanese Yen.

The USD/JPY pair could remain volatile in the short term due to the upcoming Fed meeting on 21 and 22 September and the leadership election in Japan’s ruling party, the Liberal Democratic Party (LDP), on 29 September.

All eyes will be on the US Federal Reserve (the Fed) chair, Jerome Powell, who faces a tough task in crafting a tapering plan that satisfies the Fed’s 18 top officials who are divided roughly 50:50 on whether to exit the bond-buying programme now or wait for further data.

Fed officials may have to walk a tightrope as “economic growth is coming in weaker than forecast, while inflation is coming in hotter”, according to Diane Swonk, chief economist at Grant Thornton, reported Market Watch.

Taro Kono, the current minister in charge of the country’s vaccination programme and a strong favourite to win the forthcoming LDP election, had urged the Bank of Japan to come up with an exit strategy for cheap money in 2017 .

However, near-term policy changes are unlikely to be affected. This is because, as Kono said in a recent television programme: “As Japan is still suffering from the pandemic, the Bank of Japan has little choice but to continue its accommodative policy,” reported Reuters, citing Japan’s JiJi Press.

The USD/JPY pair broke above the downtrend line in June, but the buyers have not been able to sustain the higher levels. The pair has dropped to the 20-week exponential moving average (EMA), which has been acting as a strong support for the past few weeks.

However, the failure to achieve a strong rebound off the 20-week EMA indicates that bulls may be losing their grip. If the pair dips and closes below the 20-week EMA, the next stop could be 108.199 and then the 50-week simple moving average (SMA).

The 20-week EMA is flattening out and the relative strength index (RSI) is near the midpoint, indicating a balance between supply and demand.

The USD/JPY pair has formed a symmetrical triangle pattern. Both moving averages are sloping down gradually and the relative strength index (RSI) is in the negative zone, indicating advantage to bears.

If the price breaks and closes below the support line of the triangle, the pair could start its southward journey with the first support at 108.199 and then the pattern target at 106.933.

On the other hand, if the price rebounds off the support line, the pair could extend its stay inside the triangle for a few more days.

A breakout and close above the resistance line of the triangle will signal that the uncertainty has resolved in favour of the bulls. The pair could then rise to 110.278 and later to the pattern target at 111.387.

USD/JPY: buy or sell at these levels?

USD/JPY technical analysis shows the pair is trading inside a symmetrical triangle. A break above or below the triangle could start the next trending move. Until then, the pair is likely to oscillate between the support and resistance line of the triangle. 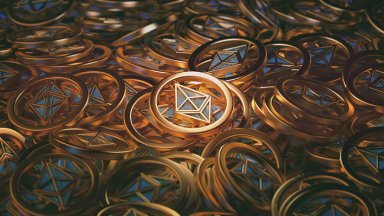 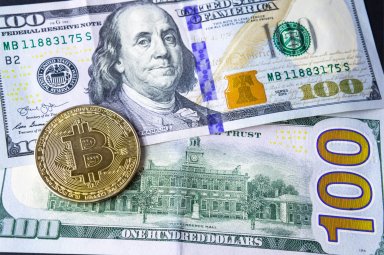