What is the USD to CAD forecast for 2020, with trade wars, elections and Brexit to contend with?

The world’s second largest country by total area, Canada is the world’s 10th largest economy with a diverse economic base.

Benefitting from the happy situation of being rich in natural resources such as oil, gas, coal and wood, Canada has enough not only to sustain itself, but to export to other nations. The country boasts a successful economic model, well-managed banking system and low public spending and taxes.

While services make up the country’s major sector, its manufacturing sector is sizeable, with the automobile and aircraft industries forming major segments as well as paper, machinery, food and clothing. Unemployment levels are low at just 5.5 per cent in October 2019 and expected to shrink further.

The Canadian dollar (CAD) is the sixth most traded currency globally and the fifth most commonly held reserve currency, at 2.02 per cent of global reserves by value.

Due to the country being a major exporter of commodities it is often referred to as a “commodity currency,” with commodity prices greatly affecting the value of the CAD. When commodity prices increase, the CAD is likely to rise, with the opposite effect seen when commodity prices fall. However, as the CAD moves with stocks it is also classed as a “risk currency.”

The CAD was the best-performing major currency in 2019, gaining 5 per cent on the US dollar, aided by resurgent commodity prices and the Bank of Canada’s steady borrowing costs. Canada’s base rate has remained at a steady 1.75 per cent since October 2018, which is the highest in the developed world.

The 0'>USD to CAD pairing, commonly known as the “loonie,” named after Canada’s distinctive water bird that appears on its one-dollar coin, is one of the most liquid currency pairs. The close proximity of Canada to the US and extensive cross-border trading between them makes this one of the most traded currency pairings. Indeed, the US accounts for around 75 per cent of all Canadian exports and 50 per cent its imports, which makes it particularly sensitive to changes in the US economy.

The value of the CAD is also strongly influenced by the differences between the US and Canadian interest rates. For example, the CAD tends to increase against the US dollar when the Canadian base rate rises above the US rate, and depreciate should the Federal Bank raise its rate above the Bank of Canada’s.

Despite a federal election, Brexit uncertainty, the US China trade war and tensions in the Persian Gulf, 2019 turned out to be a pretty good year for the Canadian dollar.

The loonie has since risen in January 2020, and currently stands at 1.322. The recent increase has been fuelled in part by the US dollar strengthening as the US and China agreed “phase one” of their trade deal, as well as the updated United States-Mexico-Canada Agreement (USMCA) being signed by President Trump this week.

The effects of the trade war between the US and China dominated business attitudes and the USD/CAD price trading during 2019. FX Street analyst Joseph Trevisani points out that this is a “dispute in which Canada’s resource economy has a large interest but virtually no say.”

Indeed, while Canada saw a threefold increase in its exports of wheat to China in 2019, the successful agreement on a phase-one trade deal between the US and China could see much of that demand lost, as the Chinese pledge to buy American wheat instead.

The ongoing spread of the Chinese coronavirus is also concerning governments and dampening risk appetites, which means we are likely to see investors turning away from risk currencies such as the CAD, preferring the safe haven choices of the Swiss franc and Japanese yen.

Predictions for 2020 and beyond

Weak global growth will continue to challenge the trade sector and business investment has been disappointing for the past few years. However, on a brighter note, improvements in energy takeaway capacity are making the prospects for energy investment look far more promising.

The economy will be buoyed by strong labour markets and modest growth in consumer spending, and with global economic conditions stabilising, the COEF believes the Bank of Canada (BOC) will make no changes to interest rates in 2020.

Analysts have been mostly in agreement regarding their USD to CAD predictions for 2020. Many think the tailwinds seen in 2019 will start to fade away in 2020, with some reckoning that the CAD could even be due for a sharp decline.

Shahab Jalinoos, global head of foreign-exchange strategy at Credit Suisse, believes the Canadian dollar will struggle to top its stellar performance of 2019.

He told BNN Bloomberg that while risk-sensitive currencies such as the loonie should perform well if the global economy continues to firm, policy makers will be quick to try to curtail a significant rise, explaining, “The key risk is the BOC itself, which tends to talk more dovishly whenever CAD shows material strength.” Jalinoos sees the USD to CAD rate consolidating at around 1.28 in 2020.

He told BNN Bloomberg, “The Canadian economy is weakening and the central bank will have to cut rates. Typically, in a weakening USD environment, CAD lags on crosses.” Chandler made a USD to CAD exchange rate prediction of 1.295 for the end of 2020.

Analysts at Gov Capital were more upbeat, explaining that they believe the USD/CAD has been showing a rising tendency and that the currency rate has been in an uptrend for the past year. Using its custom algorithm, it forecasts a currency rate of 2.242 by January 2020, a rise of 4.84 per cent.

Wallet Investor’s technical analysis believes that the USD/CAD will be at 1.336 in a year’s time.

Looking further ahead at the USD/CAS long-term forecast, Wallet Investor predicts it will hit 1.420 by January 2025, with revenue expected to be around 7.51 per cent.

Numerous factors thus weigh heavily on the 0'>USD/CAD pairing in 2020. Jeremy Stretch, analyst at the Canadian Imperial Bank of Commerce (CIBC), further points out that the slowdown in the US manufacturing sector, which could extend into other important sectors of the US economy, including the consumer and service sectors, will weigh on the US in 2020, and in turn have an impact on Canada and Mexico.

Looking further ahead at the USD/CAS long-term forecast, Wallet Investor predicts it will hit 1.420 by January 2025, with revenue expected to be around 7.51 per cent.

He believes, “it’s going to get a lot tougher for North American currencies.”

FURTHER READING: Most volatile currency pairs: how do you find and trade them? 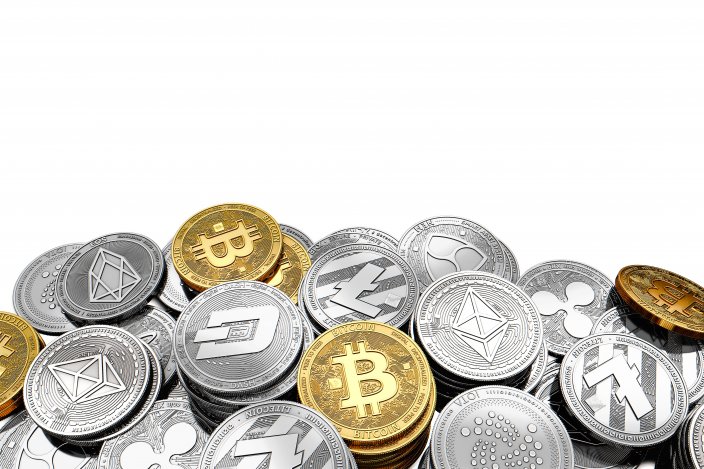 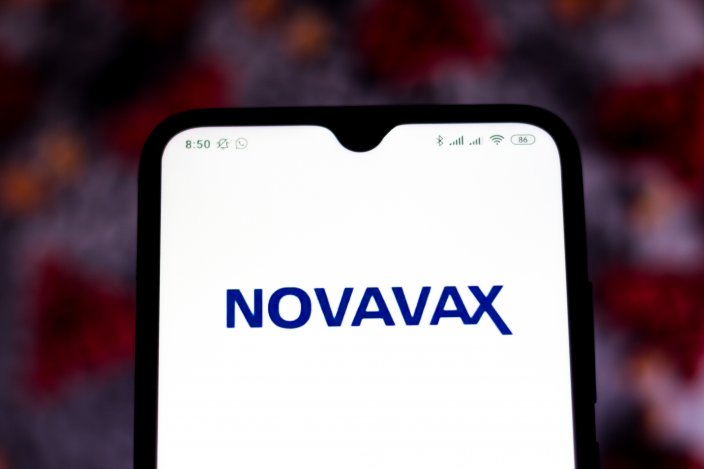 Novavax stock forecast: is there going to be a cash injection? 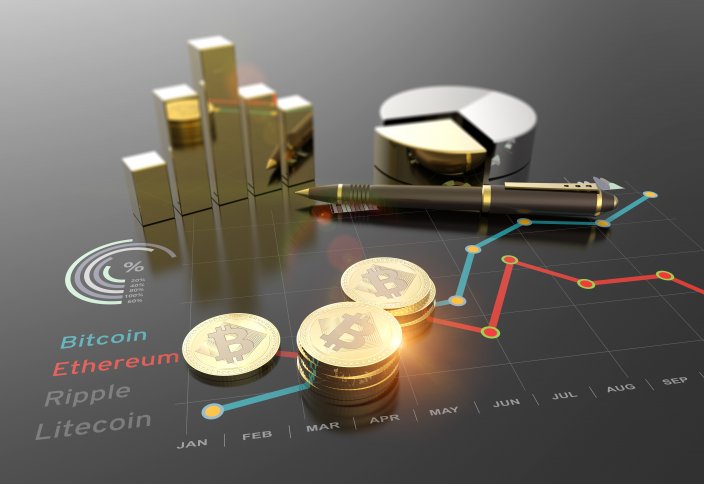 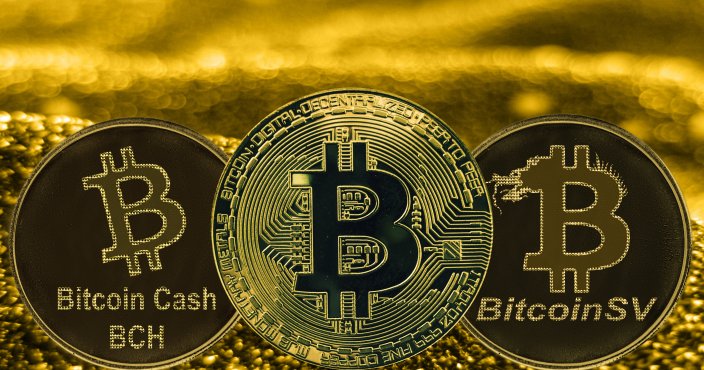