Coinbase listing was a boon for the developing blockchain project, now it needs to hold ground

What is Jupiter: Ecosystem overview

A self-declared “people’s blockchain”, Jupiter (JUP) is a Singapore-registered blockchain project incorporated by parent company Sigwo Technologies in April 2021. The project is headed up by US-based founder Steven Grove and co-founder David Mahh, who is based in Adelaide, Australia.

Jupiter’s blockchain ecosystem is in the process of upgrading its technology stack to become Ethereum Virtual Machine (EVM) compatible. On completion, Jupiter’s ecosystem will be opened up to a far wider pool of cross-chain developers than currently catered to.

The Jupiter ecosystem consists of the following elements:

Blockchain consensus (Jupiter calls it “forging”) is performed through a proof-of-stake (PoS) method. Anyone can contribute to consensus through a minimum stake of 1,000 JUP via the Jupiter Wallet. Forging can be performed on a Raspberry Pi. Rewards are paid out in JUP, with larger stakes netting larger rewards. As of 24 June, there were 26 active nodes. Block times on Jupiter average 28.34 seconds, while gas fees are as low as 0.002 JUP.

Since the Jupiter PoS blockchain is in its early stages, node rewards are minimal. Each block generates slightly over 15 JUP ($0.25).

Jupiter Wallet is the hub for all things Jupiter. As mentioned above, Jupiter Wallet acts as the portal to blockchain consensus, but there is more going on under the hood. In addition to facilitating consensus, Jupiter Wallet also allows JUP holders to vote on and suggest proposals for the development of the ecosystem.

The wallet also provides access to the NFT marketplace, which currently has 61 NFTs listed. In general, they seem to be poor-quality gifs downloaded from Google with a price tag of anything from 0.2 JUP to 5,000 JUP.

The Coinbase listing encouraged a spike in JUP’s value. In fact, JUP was already trending upwards in the run up to the listing. Between 13-24 June, the token gained an impressive 500% in value as it rose from $0.0028 to $0.017.

KuCoin is the largest JUP holder with 51% of supply. Coinbase holds 3.1% of supply, while seven other addresses hold more than 1% of supply each, according to Etherscan as of 24 June.

For the latest JUP price targets, head on over to our Jupiter price prediction.

So what is Jupiter focusing on next? The team will likely be dedicating time to expanding the utility of the ecosystem, starting with the EVM integration. According to the roadmap, Jupiter also plans to work on its decentralised exchange while also upgrading the Metis Messenger app.

Whether the ERC20 JUP crypto can hold onto its recent gains will be contingent on how much support Jupiter can get from third-party developers. Stay tuned to Currency.com for the latest news on Jupiter and the JUP token.

Jupiter is a blockchain platform with a native wallet and developer tools for deploying DApps. JUP is the native ERC20 cryptocurrency of the platform.

JUP achieved a Coinbase listing in June 2022. KuCoin also supports the token, as does the Uniswap and PancakeSwap decentralised exchanges.

You can buy JUP by heading to Coinbase, KuCoin, PancakeSwap or Uniswap.

TIME price prediction: What is in store for staking token?

Jupiter price prediction: A new breakout for JUP
The material provided on this website is for information purposes only and should not be regarded as investment research or investment advice. Any opinion that may be provided on this page is a subjective point of view of the author and does not constitute a recommendation by Currency Com Bel LLC or its partners. We do not make any endorsements or warranty on the accuracy or completeness of the information that is provided on this page. By relying on the information on this page, you acknowledge that you are acting knowingly and independently and that you accept all the risks involved.
Cryptocurrency Ethereum Crypto Exchanges Tokens
АWin-Win
referral programme
Learn more 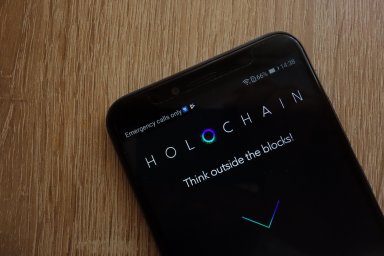 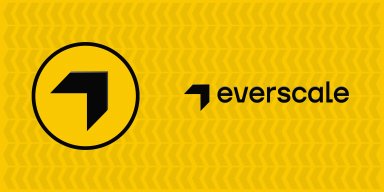 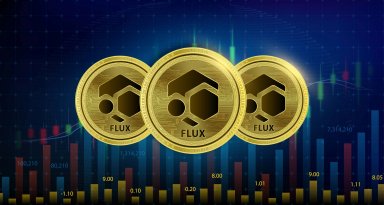 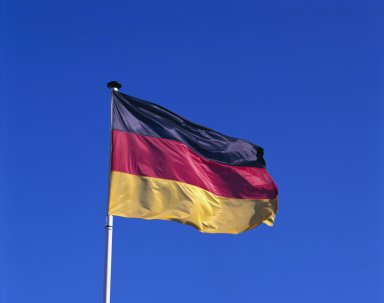