The relative strength index is a momentum oscillator, used by traders as a technical indicator to identify potential buy and sell alerts

What is the Relative Strength Indicator?

The Relative Strength Indicator was created by J. Welles Wilder Jr in 1978. Wilder was a mechanical engineer before he retrained as a trader and technical analyst. He first published the book New Concepts in Technical Trading Systems.

He came about the idea because he had been faced with a problem. When he was trading commodities and stocks, even if he saw something where the price trend was strong and rising, he had no quick and easy way of finding out if the price was too expensive to open a long position. Likewise, if something was dropping, it was not immediately clear if the right thing to do was to go short. It was this particular conundrum that led to him creating the RSI.

We can also use the Relative Strength Indicator to work out if a price trend is taking place. If we look at the y axis and find the 50 mark, then if the RSI crosses this line, a trend is happening. If it goes over the line, there’s a positive price trend, meaning prices are definitely rising, and if it goes below the line, then there’s a negative price trend, meaning prices are definitely falling.

There is also the matter of divergence. If we marry up the main chart with the RSI, and we see that, for instance, the price itself has hit a high and the RSI hasn’t, that indicates that we might see divergence. This can lead to retracement, where the price bucks against the overall trend. If this happens, it can lead traders to take it as a signal to either buy or sell, at least in the short term.

How to calculate the Relative Strength Indicator

If you want it as a formula, it looks like this:

How to read the Relative Strength Indicator

If we take a look at the RSI on this chart, we can see that there were times in April and May where the commodity (in this case, the ether cryptocurrency) was overbought. While the price has dropped since then, it’s not quite managed to get to the level where it is oversold. The RSI matches up pretty well with the main chart but, at the start, you can see that it is flatter than the rise in the main graph, which suggests there was some divergence going on.

While the RSI is useful, it is not infallible. As with all systems, there are drawbacks. For instance, the RSI is good at telling us what has happened and it is good at telling us what is happening right now, but it can’t tell us what is going to happen in the future. And there is always the possibility that it can deliver some false signals, especially when used alone.

If you want to use the Relative Strength Indicator, you should remember that the prices of stocks can go down as well as up, and never invest more than you can afford to lose. You should do your own research and use a variety of tools, rather than just one, for market analysis.

Stochastic RSI indicator: how to read it and how to use it

VWAP indicator: how to read it and how to use it
The material provided on this website is for information purposes only and should not be regarded as investment research or investment advice. Any opinion that may be provided on this page is a subjective point of view of the author and does not constitute a recommendation by Currency Com Bel LLC or its partners. We do not make any endorsements or warranty on the accuracy or completeness of the information that is provided on this page. By relying on the information on this page, you acknowledge that you are acting knowingly and independently and that you accept all the risks involved.
АWin-Win
referral programme
Learn more 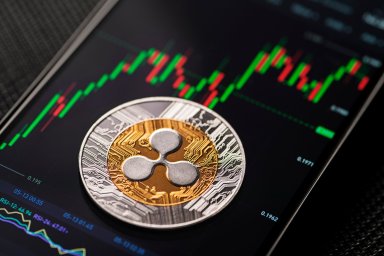 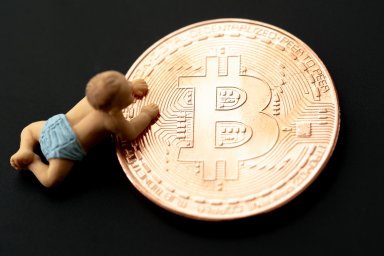 How to buy and sell bitcoin (BTC) 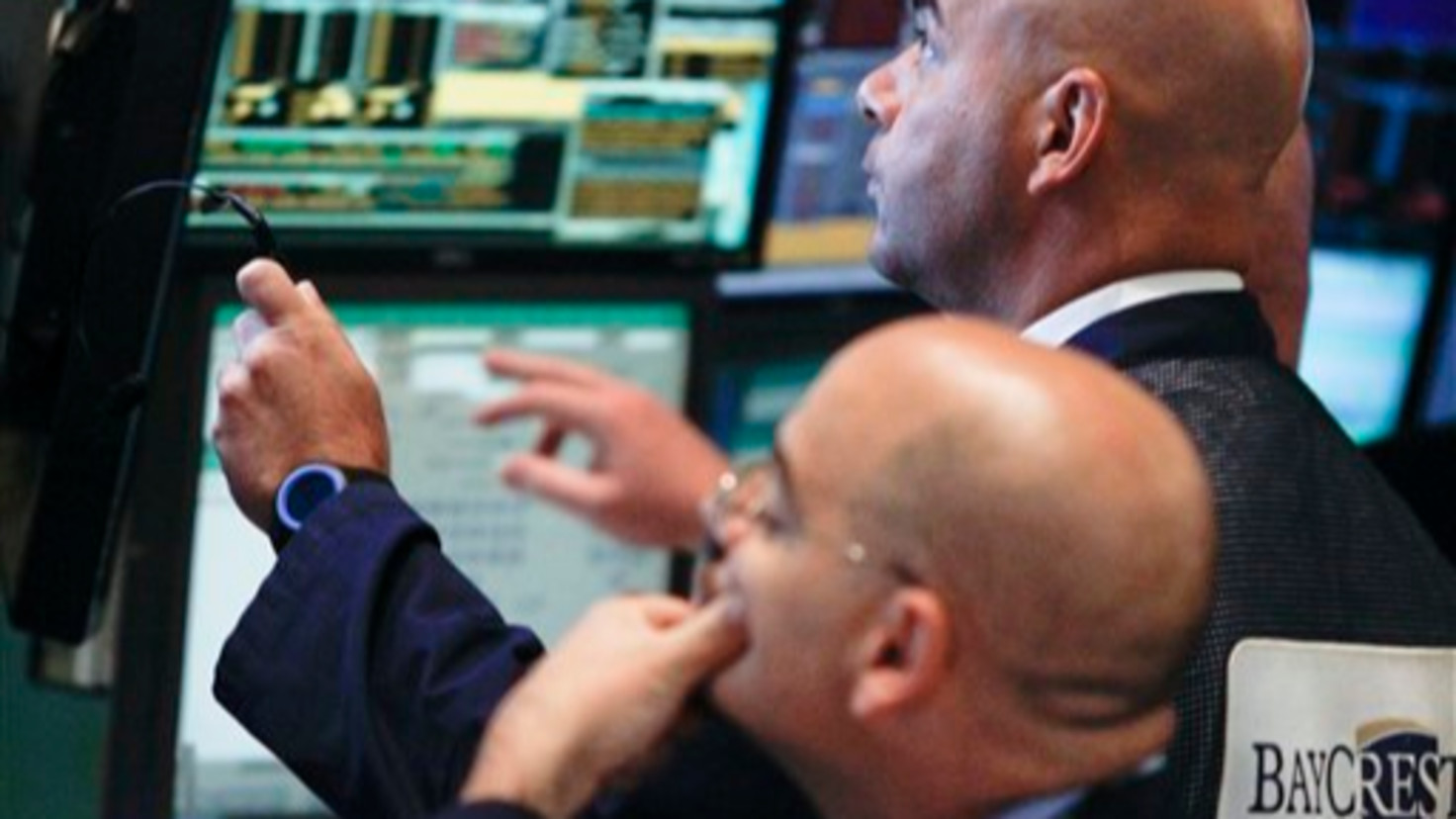 How to read and use the Fibonacci retracement indicator 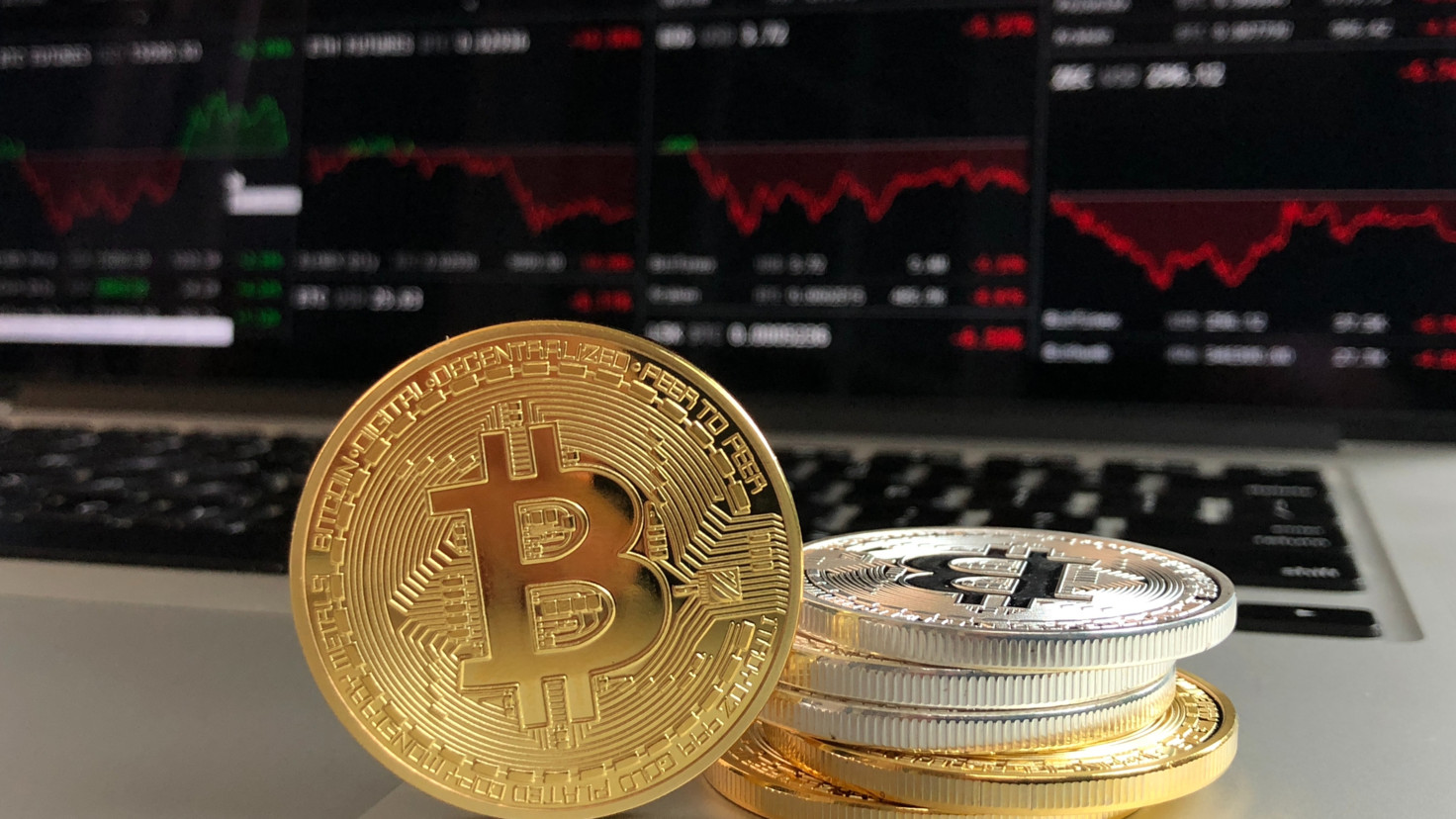